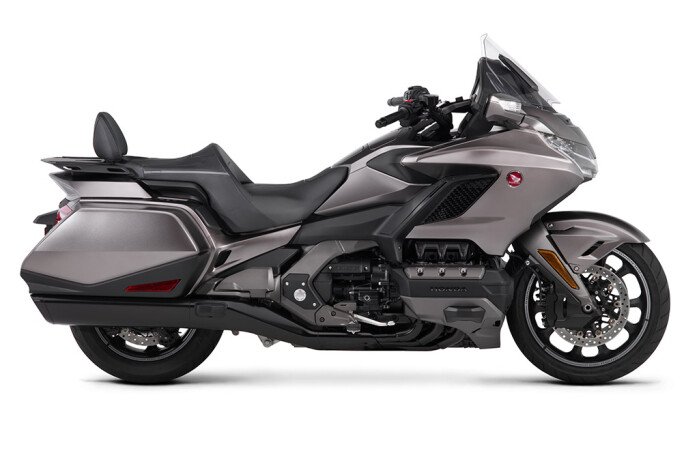 At a recent event in Santa Barbara, California, Honda took the wraps off the 2018 Honda Gold Wing, its iconic touring bike. Re-imagined from the road up, this is the first major redesign of the Gold Wing in 16 years. Honda is offering it in five models ranging in price from $23,500 for the Gold Wing to $31,500 for the Honda Gold Wing Tour Airbag Automatic DCT.

The flagship of Honda's motorcycle lineup, the renewed Gold Wing's mission is to not only appeal to current Honda bike owners, but to attract the next generation of riders. To that end, Honda peeled away more than 80 pounds of curb weight (roughly 10 percent), drastically updated the 1,833cc 6-cylinder horizontally-opposed engine with 4-valve technology and added an available 7-speed dual-clutch (automatic) transmission (DCT).

Although the reduced weight already would've resulted in a more nimble bike, Honda wasn't content to leave it at that. Honda further enhanced the ride quality and agility by revamping the chassis and dampers. The new front suspension uses a unique design to reduce road shock that travels to the handlebars by 30 percent. The double-wishbone design helps with the weight reduction while redirecting wheel travel into a vertical direction instead of the diagonal motion of most motorcycle front wheels, allowing engineers to move the engine and ride closer to the front. The result: enhanced steering response and overall handling.

The new electronically adjusted damping technology on the upscale 2018 Gold Wing Tour models can quickly be manually put into one of four suspension settings based on load (Rider, Rider+Luggage, Rider+Passenger, Rider+Passenger+Luggage).

Honda has always baked advanced technology into the Honda Gold Wing, and the 2018 version continues that legacy with a gaggle of advanced standard and available features. Not only will Honda offer familiar equipment like ABS and cruise control, but will also offer current must-have goodies like a 7-inch digital display screen with navigation, a smart key, a power-adjustable windscreen, hill-start assist and Apple CarPlay. 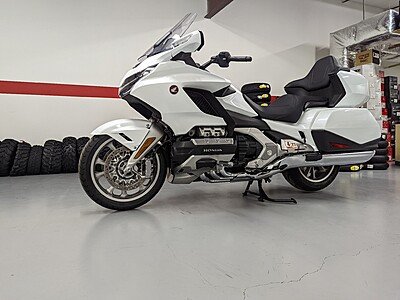 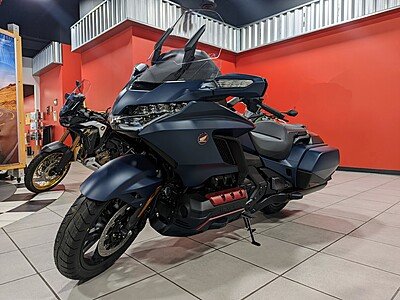 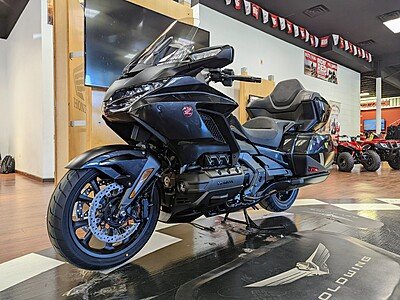 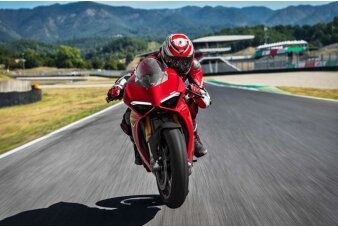 5 Coolest Motorcycles at the EICMA Show

2018 is shaping up to be an exciting year for motorcycles. 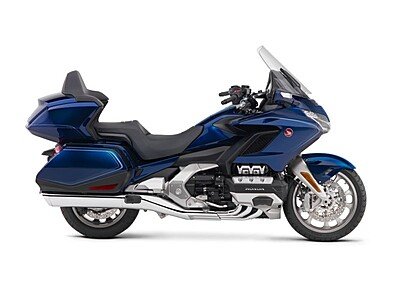 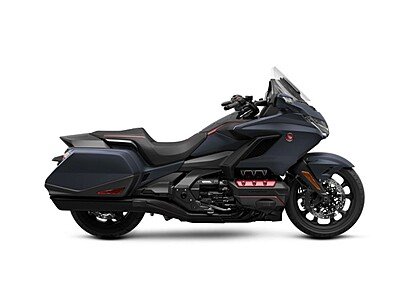 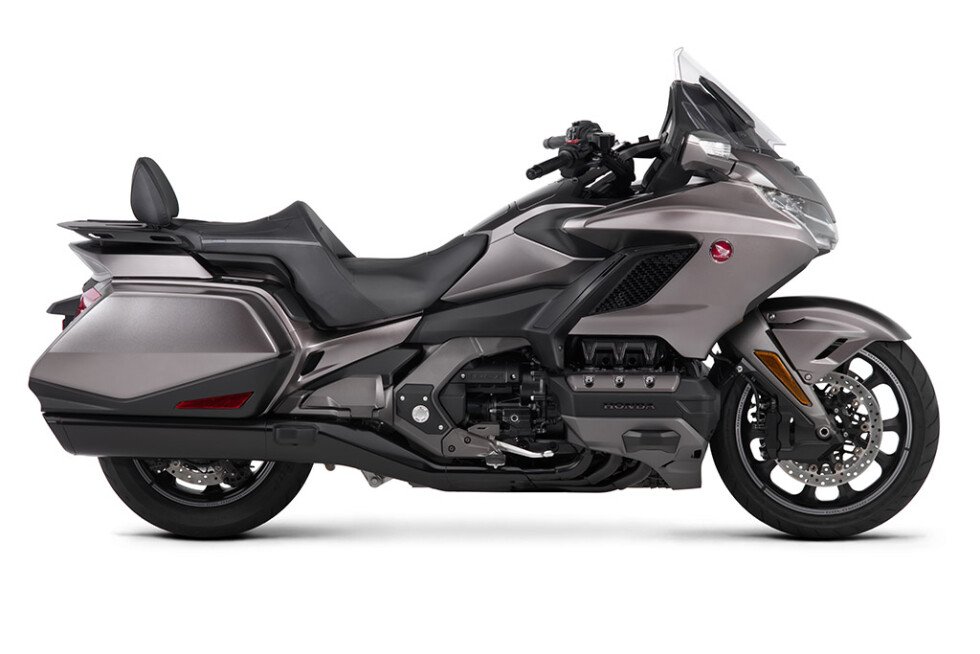