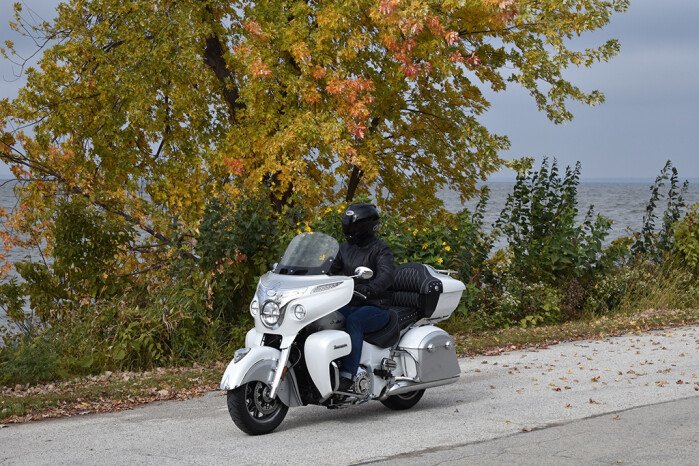 American powersports company Polaris has been a good steward of Indian Motorcycles since its 2011 acquisition. The iconic brand has been producing motorcycles with just the right blend of classic character and modern engineering over the past few years, and one of the best examples of how good Indian Motorcycles is in its current form is the Roadmaster. If you're in the market for a luxury touring motorcycle, the Indian Roadmaster should be toward the top of your list.

The Roadmaster comes generously appointed with premium features justifying its starting price of $28,999. A few of those features include remote power locks for the top box and saddlebags, heated grips, heated seats, antilock brakes, a power adjustable windshield and a 7-inch Ride-Command infotainment system.

Ride-Command has an impressive user interface that's very easy to use. With seemingly countless different ways of customizing your screens, you can get all the information you want to see and none of what you don't want to see. Whether your priorities are seeing where you are with the standard GPS navigation or browsing through your music via radio, USB or Bluetooth streaming, Ride-Command has it all.

The heated grips have a range of settings from one to 10, 10 being the hottest. This is controlled with arrow buttons right on top of the fuel tank, but unfortunately, the heated seats are not as user-friendly. The rider and passenger seat get their own individualized heating zones, and to make sure both people on the bike could control their heated seats, Indian put two toggle switches on the side of the seat in an awkward place behind the rider. Not only are these hard to reach while riding, but the only settings are high, low and off. This is a nitpicky complaint, but it would have been nice to have a wider range of heat (like for the grips) and more intuitive controls.

All of the luxury features come together to create a riding experience that you'll never want to end. This Indian does an excellent job providing a genuinely luxurious ride without sacrificing the freedom associated with riding a motorcycle.

Perhaps the most significant of all luxury amenities on the 2018 Indian Roadmaster is the engine. Proudly displayed with plenty of chrome, the Thunder Stroke 111 ci V-twin mated to a slick 6-speed manual transmission delivers lively torque, a satisfying sound and lots of character. It generates peak torque of 119 lb-ft at 3,000 rpm and has a nice, flat torque curve with smooth power delivery anywhere in the rev range. It makes for a big bike that feels lighter than it is, with superior comfort at any speed.

That being said, it's worth noting this beast tips the scales at 929 lbs. At almost a half-ton, the Roadmaster isn't very agile with low-speed maneuvers. While the challenge of parking lot maneuvers applies to most bikes in this class and certainly isn't an issue exclusive to the Roadmaster, it's one that's being resolved in upcoming competitors. The all-new Yamaha Star Venture touring bike will have an electric drive that will make both forward and reverse maneuvering at low speeds much easier.

The Indian Roadmaster competes in the luxury touring segment alongside motorcycles like the Harley-Davidson Ultra Limited, the BMW K 1600 GTL, the Honda Gold Wing (which is fully redesigned for 2018) and the aforementioned Yamaha Star Venture, which was expected to hit dealers by the end of 2017. The latter two Japanese bikes have a lower cost of entry, but are really only competing with the Roadmaster when optioned with luxury packages that include features like navigation and extra storage.

If you're looking for the most modern-looking, most technologically advanced luxury touring bike, the BMW, Honda or Yamaha could be for you. However, if it's American style and old-school luxury with modern refinement that you're after, the Indian is hard to beat. Available performance upgrades for the Indian Thunder Stroke 111 engine, like the recently announced Stage 3 Big Bore kit, give the Roadmaster a performance edge over the competition.

The Roadmaster is the pinnacle of American luxury on two wheels. From its long-distance comfort and modern tech to its responsive engine and imposing presence, the Roadmaster has just about everything a luxury touring bike shopper could want. If you've always wanted a big American dresser, but don't want to be a "Harley guy," we highly recommend the Indian Roadmaster. 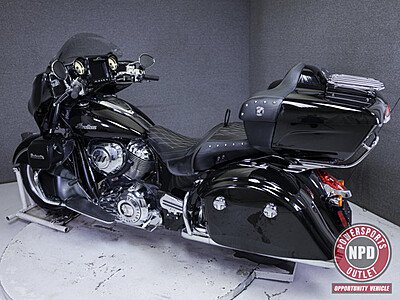 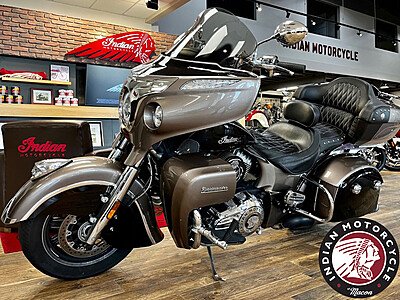 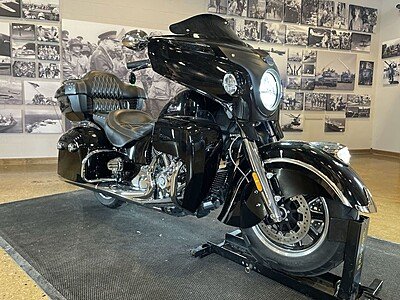 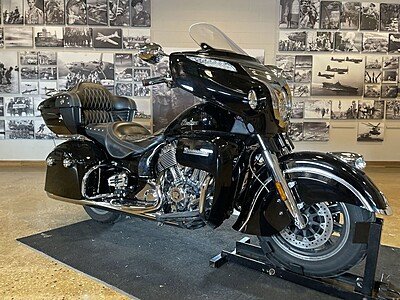 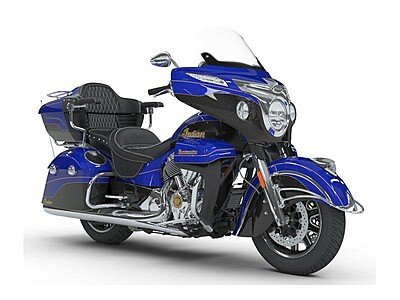 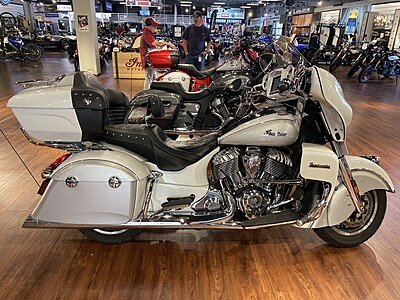 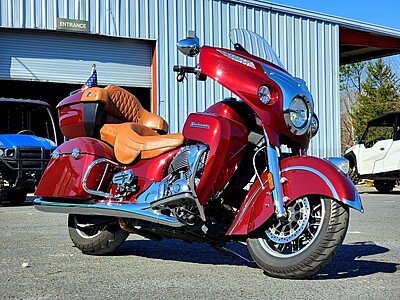 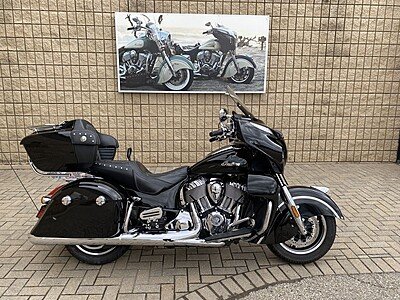 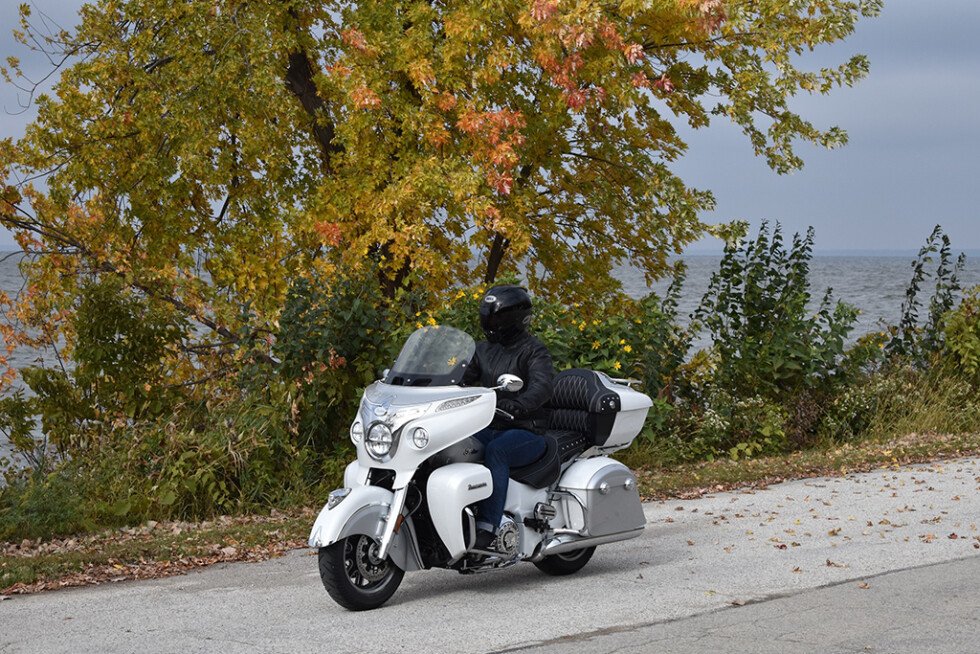