5 Motorcycles You Don't Have To Shift 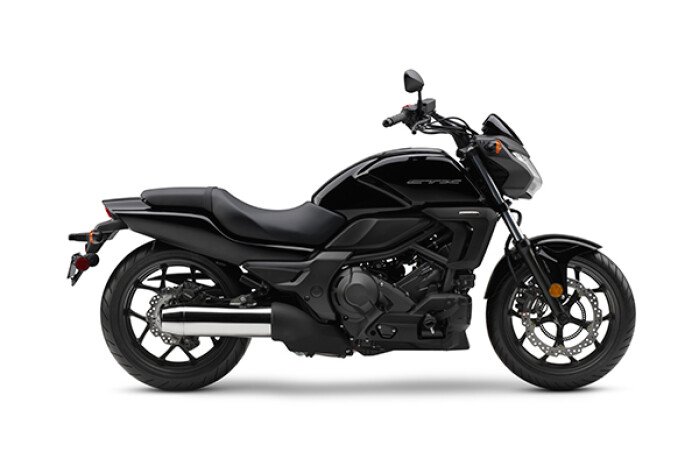 The vast majority of motorcycles on sale today are equipped with manual transmissions. However, the barrier of entry to motorcycling is getting lower with a slowly growing prominence of bikes that don't require any shifting by the rider. This is achieved through both automatic transmissions and single-gear transmissions.

Until recently, a motorcycle with an automatic transmission was an oddity, but in 2018 it's a different story. Here are five new motorcycles you can buy today that you don't have to shift.

The Honda Gold Wing got a much-needed restyling for the 2018 model year. Along with a bold new look and tons of new technology, Honda's heavyweight touring bike is now available with a dual-clutch transmission (DCT). The Gold Wing is all about comfort and long-distance cruising, and taking shifting out of the equation for the rider adds a new level of luxury. Of course, if you want to stay in control of your shifts on your Gold Wing, a traditional manual transmission is still standard.

Every Energica electric motorcycle has a single-speed transmission, but we think the new Eva EsseEsse9 is the most exciting one. Retro/modern styling has been a quickly growing trend in the motorcycle industry, and it's very cool to see that aesthetic executed so well on an electric bike. It might feel weird to ride an old-school-looking motorcycle that not only doesn't have a gas engine, but also doesn't require you to do any shifting. If this is the future of motorcycles, we're on-board.

The KTM Freeride E-XC is significant because it's the first electric off-road motorcycle from a mainstream motorcycle brand. The Freeride E-XC uses KTM's E-Ride technology to move this traditional-looking dirt bike through just about whatever terrain you desire. Its electric motor also comes with a single-speed transmission so you can focus more on the terrain ahead rather than what gear you're in.

The Honda CTX700N has always been a bit of a misfit; not only because of its unconventional look, but because it comes with a DCT. Reach your left hand for the clutch lever, and there's nothing there. Honda calls the CTX700N a "modern cruiser," which is an accurate description, but it doesn't look quite like anything else out there. It offers a traditional cruiser riding position in a decidedly non-traditional package. The fact that you don't have to shift it makes it even more of an oddity.

Like Energica, every Zero motorcycle comes with a single-speed transmission that doesn't require shifting. What's cool about the Zero DS and the high-performance DSR is that it's a dual-sport. A dual-sport is a motorcycle that's as comfortable off-road as it is on the street. If you're planning on changing terrain a lot on your dual-sport, it could be nice for shifting to be one less thing to worry about. The fact that it's electric means you do need to worry about range, but it also delivers a lot of torque when you need it.

So, if you want an electric motorcycle, your options are still pretty limited to electric bikes and Hondas. However, the fact that a motorcycle as popular as the Gold Wing now has a DCT option is a good sign that competing brands will follow suit. For us purists who want to keep shifting as part of the riding experience, I think we're a long way away from automatics taking over motorcycles as significantly as they have with cars. 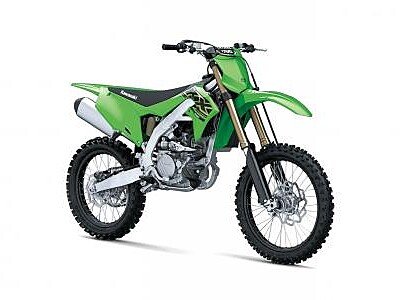 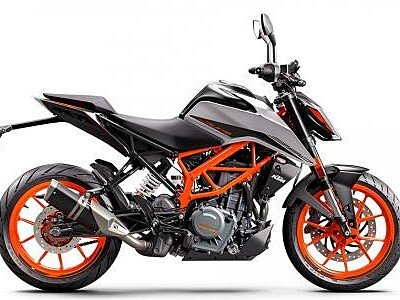 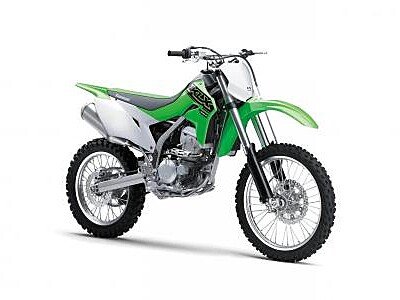 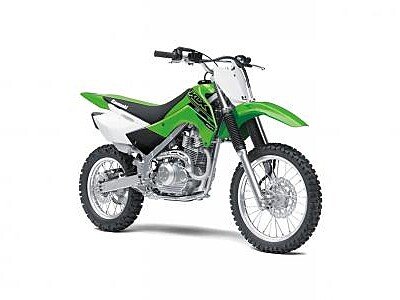 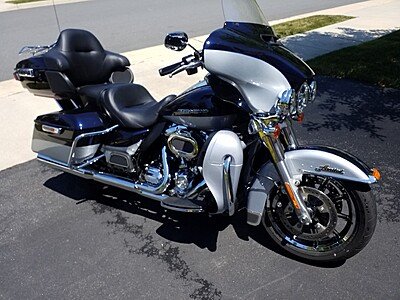 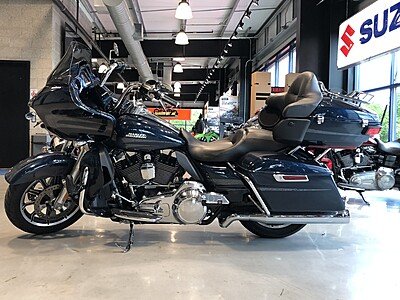 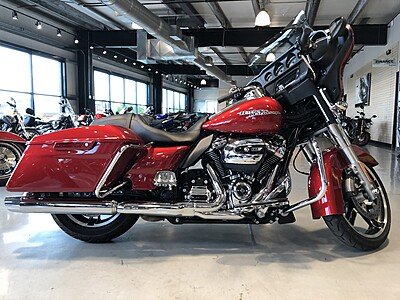 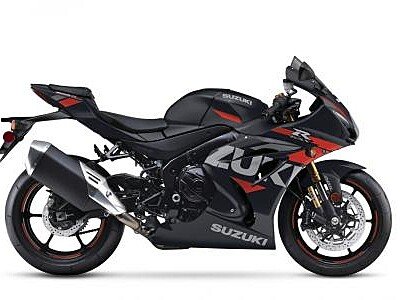 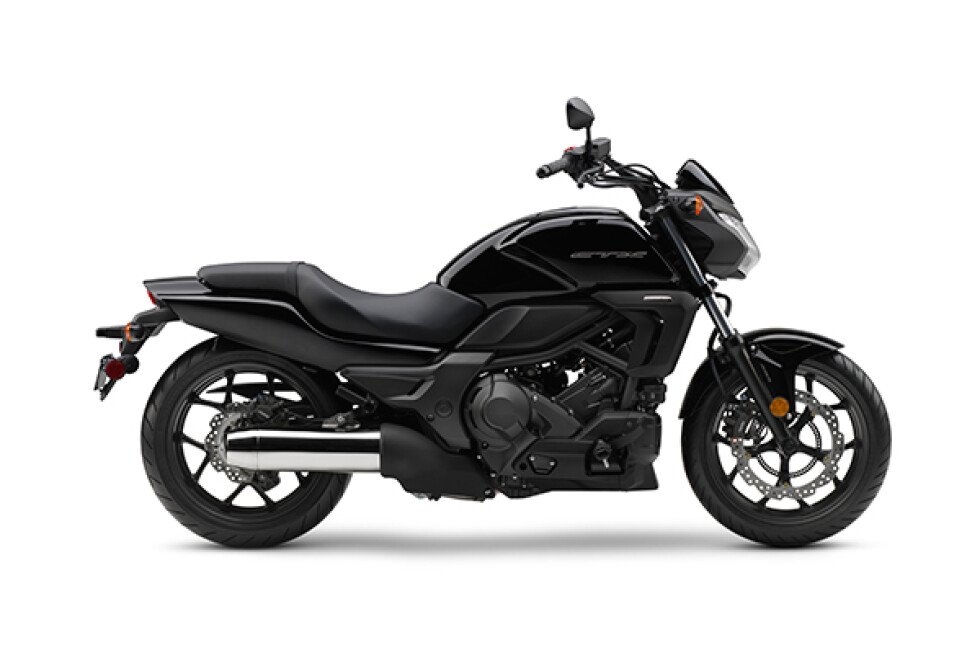