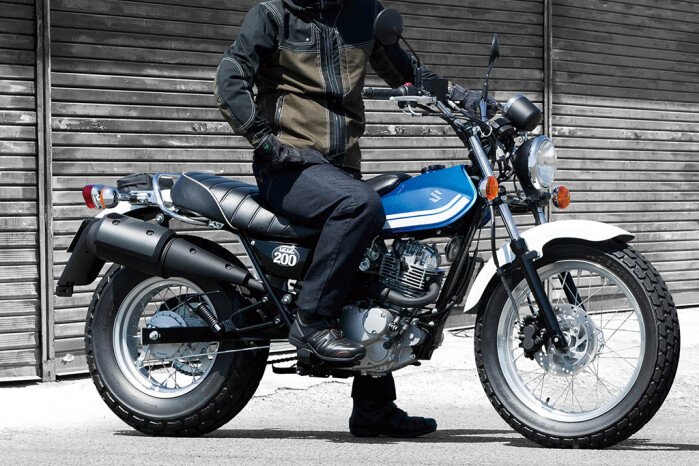 Used motorcycles are a common choice for a first bike because of their prices, but you might be surprised at how affordable a new beginner motorcycle can be. Here are six new motorcycles that would be great for anyone who wants to get into riding.

The Honda Rebel has been a popular choice for a first bike for a long time because of its reliability and ease of use. Having gotten a little long in the tooth after many years without a significant update, the Rebel is all-new for the 2017 model year. The host of updates includes a fresh look that's bound to turn heads and modern liquid-cooled engines. Available as a 300 starting at $4,499 or a 500 starting at $6,099, either bike would be great for learning how to ride.

Find a Honda Rebel for sale

The Honda Rebel might be the go-to beginner cruiser, but when it comes to sport bikes, the entry-level Kawasaki Ninja is an old favorite. Kawasaki's all-new entry-level sport bike is the 2018 Ninja 400, which has a sporty aesthetic inspired by the supercharged H2, and comes with an all-new engine. With modern technology and engineering and the look of a more expensive bike, the new Ninja 400 is a bargain with a starting price of only $4,999.

Find a Kawasaki Ninja 400 for sale

Looking for some American attitude in your first bike? Harley-Davidson may be a premium brand, but the cost of entry into the iconic brand is only $6,899 with the Street 500. Harley introduced the Street lineup in 2014 as small (by Harley standards) modern bikes with liquid-cooled, overhead-cam Revolution X V-twin engines, which were a departure from the traditional air-cooled, pushrod V-twins that Harley is famous for. Available as a 500 or a 750, the Harley-Davidson Street is a stylish, nimble bike with genuine Harley character.

If you want some off-road versatility in your first street bike, one of your best options for a new dual-sport motorcycle is the Yamaha XT250. It's light, reliable, easy to ride and is just as at home off-road as it is on the street. While many dual-sport motorcycles tend to look the same, the XT250 stands out with a distinct style that's not quite like anything else on two wheels. Starting at just $5,199, the Yamaha XT250 is a modern, versatile bike at a great value.

Find a Yamaha XT250 for sale

Retro modern styling is all the rage in motorcycles. One of the best examples of that style is the lightweight Suzuki VanVan 200. Blending old and new style into a funky new bike, the VanVan stands out from the crowd. It's not great for highway touring, but it makes an excellent city bike thanks to its low weight and punchy engine. It's simple enough to be easy to ride for a beginner, but it's so fun and stylish that you'll probably never get tired of it. You can turn heads on a budget with a Suzuki VanVan 200 starting at just $4,599.

Find a Suzuki VanVan 200 for sale

For a little British flair in your first motorcycle, the Royal Enfield Bullet is a classic. Beginning in 1932, the Bullet has been in continuous production longer than any other motorcycle. In its current form, it hides modern engineering in a retro package. The Bullet is powered by a 499cc or 346cc single-cylinder fuel-injected engine with a characteristic sound completing the bike's old school aesthetic. It might not be the fanciest or the fastest bike on our list, but the Royal Enfield Bullet's simplicity is a virtue if you're new to motorcycles. It's unintimidating and with a starting price of just $4,999 for the 500 model. The Bullet is accessible to a wide range of new riders. 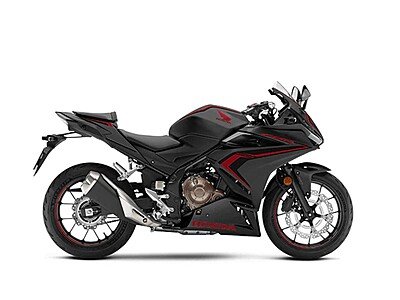 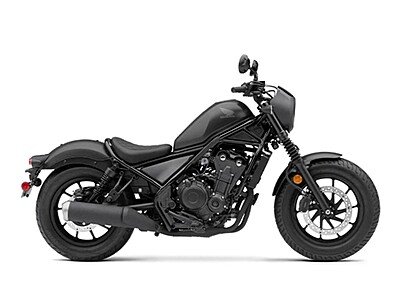 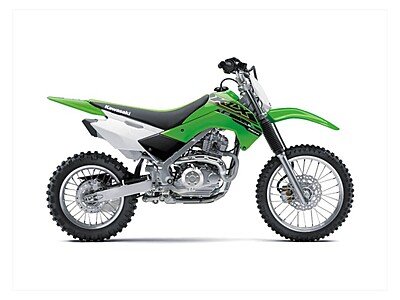 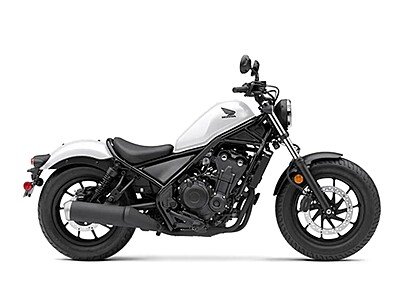 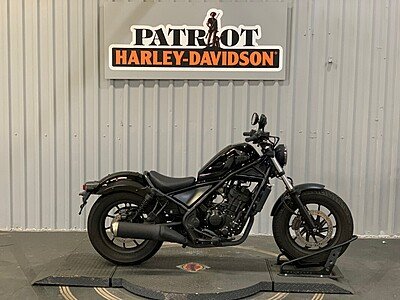 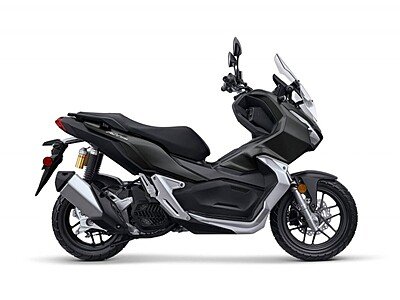 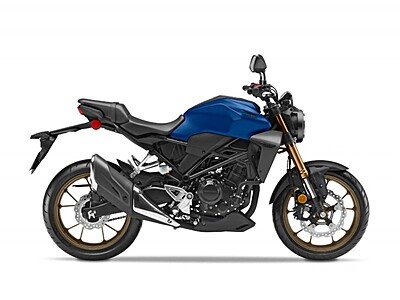 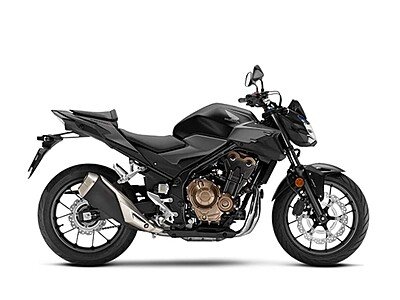 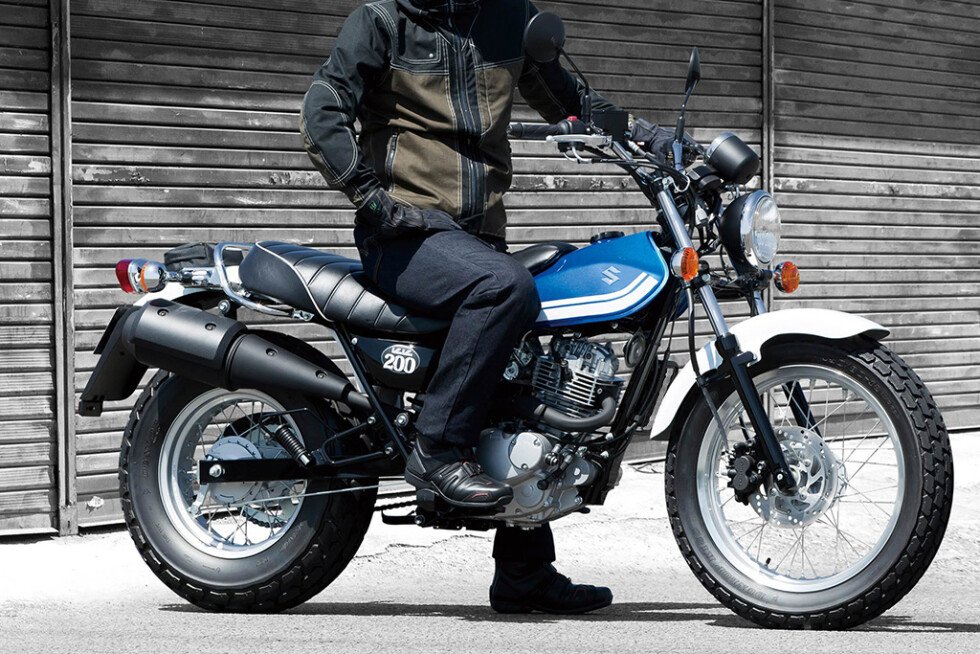