Harley-Davidson Is a More Approachable Brand Than You Might Think 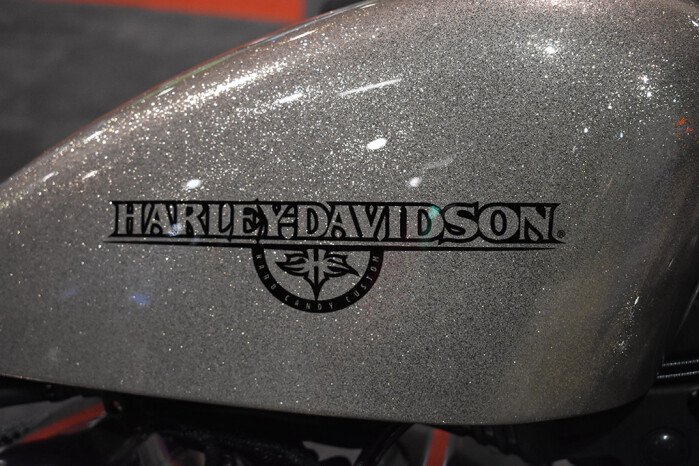 When you think of Harley-Davidson, you might think of a specific type of rider. Maybe a rider dressed in a leather vest, cowboy boots and a bandana sitting on a big, loud, chrome monstrosity. That stereotype might hold up fairly often, but it doesn't apply broadly to the whole brand.

Over the last few years, Harley has been improving and expanding its lineup with more bikes that cater to riders of all shapes, sizes and skill levels. It's also been pushing the Harley Riding Academy, a training course in which new riders can go from never having ridden to being a fully licensed motorcyclist.

A big part of Harley's appeal to new riders it the Street lineup of bikes. Harley-Davidson introduced the Street line in 2014 as a new entry level to the brand, where the Sportster was formerly the Harley entry point for decades. Street bikes use Revolution X engines, which are liquid-cooled V-twins available in displacements of 494cc and 749cc in the Street 500 and Street 750, respectively. There's also the new Street Rod, which is a revised version of the Street 750 with a more powerful engine, a more sporty appearance and ergonomics that lean the rider farther forward.

Not only are these bikes smaller and less intimidating than more-traditional Harley motorcycles, but they're also affordable. H-D is a premium brand, and the prices of most of its bike reflect that, but all three Street models start under the $10,000 mark with the Street 500 starting under $7,000.

You may have never thought to enter a Harley-Davidson dealership if you've never ridden a motorcycle, but most dealers can help you get you on the bike on your first visit. Most H-D dealers have what's called the JumpStart, which is like a dyno that allows folks who have never ridden before to sit on a real motorcycle, twist the throttle and shift through the gears to simulate a riding experience. The JumpStart is a great starting point for figuring out if motorcycling is something you want to get into.

So, you can sit on a JumpStart for a simulated ride, go through the Riding Academy training on a Harley and get your first motorcycle from H-D, which could be something as simple and nonthreatening as a Street 500 for under $7,000. You don't already need to be part of some sort of club to be an H-D enthusiast. Despite its reputation, Harley-Davidson is a brand where everyone is welcome. 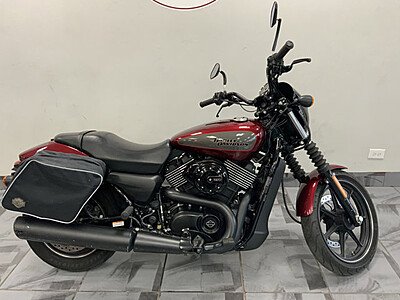 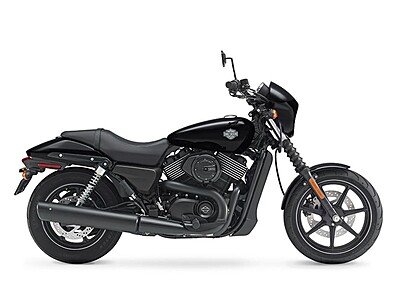 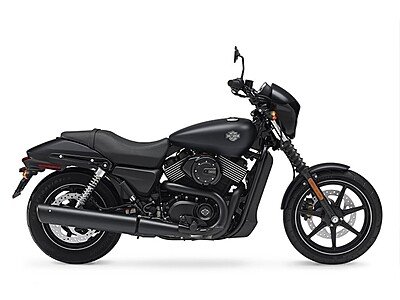 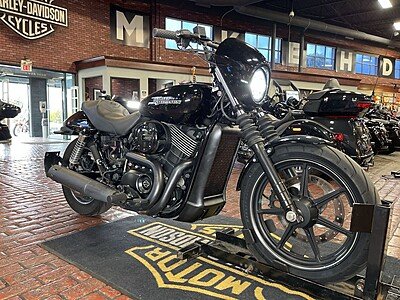 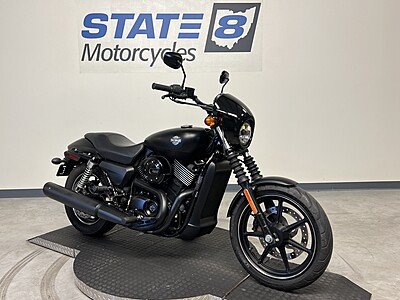 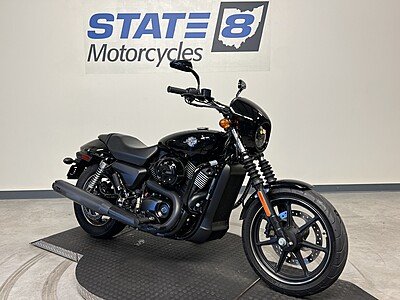 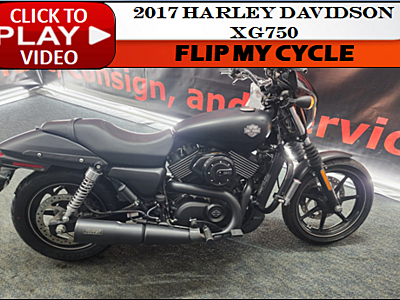 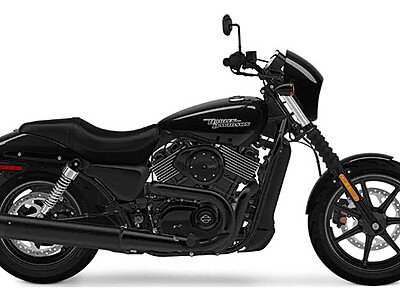 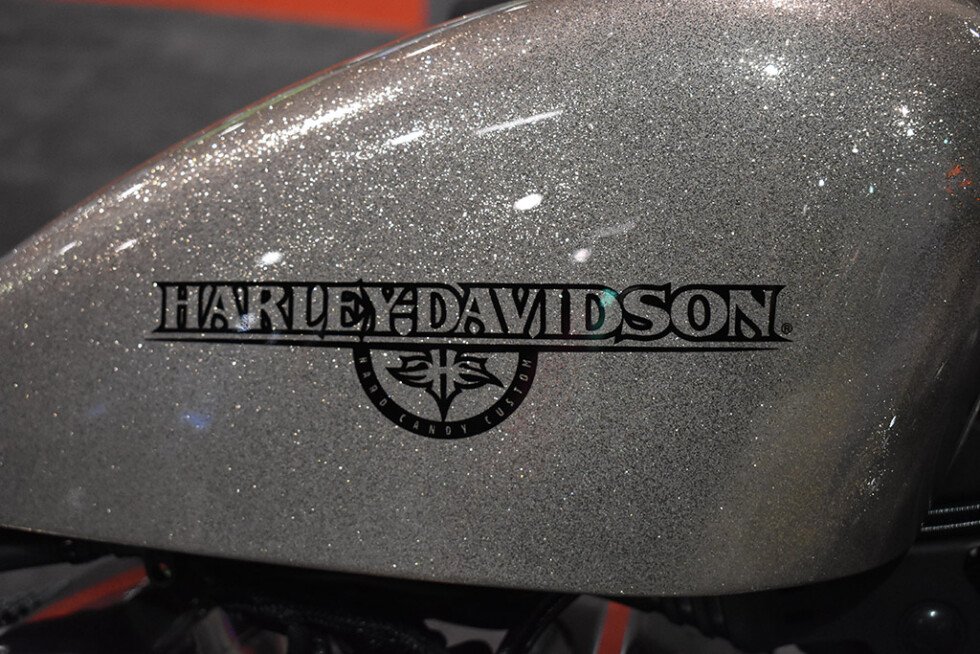