Natives of New Philadelphia, owners (and brothers) Dan and Dennis Harding were introduced to motorcycles early in life when their father brought home an enduro for Dan. Weekends were spent at local dirt tracks where Dan excelled at racing dirtbikes. Turning his passion for 2-wheeled motorized machines into gainful employment, Dan took a job at Parkway Kawasaki in Dover. Soon thereafter, younger brother, Dennis, began his career in motorcycles working after school and on Saturdays for his older brother. In 1984, Dan bought the Kawasaki dealership, moved it from the Commercial Parkway to uptown Dover on Third Street, and added Yamaha. In 1988, Harding Yamaha Kawasaki left Dover to become Harding's Park Cycle in Canton. In 1997, a new building was constructed allowing the Sales and Parts and Service Departments to operate under one roof. Harding's Park Cycle currently sells and services Honda, Yamaha, Kawasaki, Can-Am, Suzuki and Triumph as well as DRR ATVs. Additionally, our used inventory is second to none. Hundreds of thousands of dollars of in-stock parts and accessories compliment our HUGE vehicle inventory. The Hardings consider their employees to be one of their greatest assets. Making the move with the Harding brothers from Dover was technician, Steve Leggett. Steve has been working with the Hardings since 1984. Other veteran employees include Steven Kaser in Sales since 1991, Matt Murphy in Parts since 1997, Hazel Trushell in Accounting 1999 and Kelly Stickley in Parts since 2001. 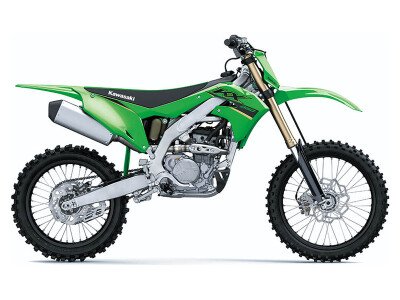 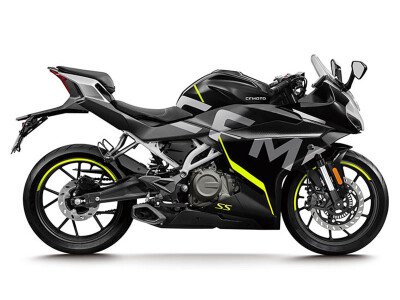 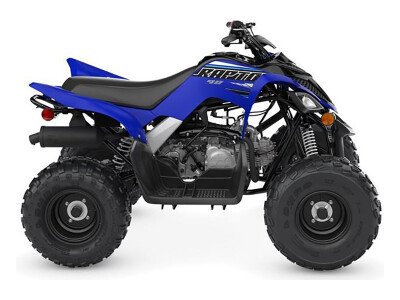 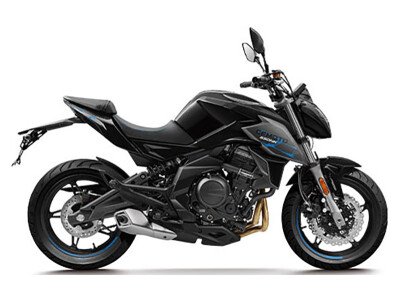