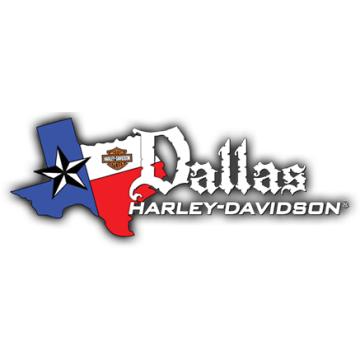 The Story of Harley-Davidson® of Dallas - Your Premier North Texas Motorcycle Dealer In the Fall of 1929, a brave entrepreneur opened the first Harley-Davidson® motorcycle dealership in Dallas, Texas... and simply called it "Harley-Davidson® of Dallas". His name is lost to history; searches of old Dallas business archives and the Harley-Davidson® Motor Company archives come up with nothing but a start date and general address of Main and Elm. Of course the first Harley® motorcycle dealership in town would be located in Deep Ellum... just makes sense, doesn't it? A kind gentleman has recently sent us the information that the original address was 2824 Main St., on the Southwest corner of Oakland and Main Streets.) What doesn't make sense is that brave entrepreneur obviously prospered in a time when the Great Depression rocked the nation... he bet on a winner, and what a winner Harley-Davidson® motorcycles have turned out to be! The shop has been owned by a handful of people over the last 80 years, and they've all believed solidly in Harley-Davidson® motorcycles and the great country that birthed them. It moved out of that little shop in Deep Ellum, where we've been told by some "old timers" they used to hang out on Saturday, and lean over the chain that separated the Sales Department from the Service Department. Eddie Conley moved the dealership from its downtown location to one on Plano Road in 1974, and in 1985 it moved again to Shiloh Road. In 1999, then-owners moved the motorcycle shop north to Allen, Texas and everyone thought they were crazy... the only things in Allen, TX at that time were cow pastures and farms. Today, it's a thriving community with neighborhoods, fantastic restaurants and shopping, and one of the best High School football teams in the State of Texas 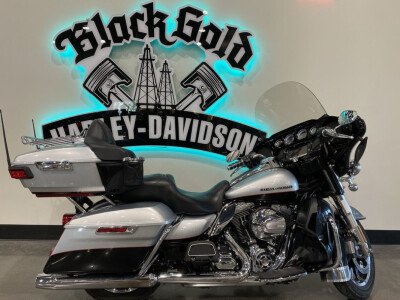 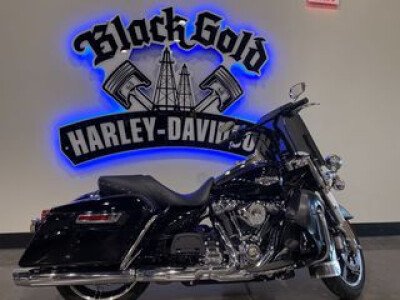 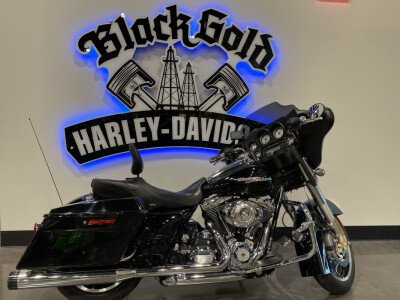 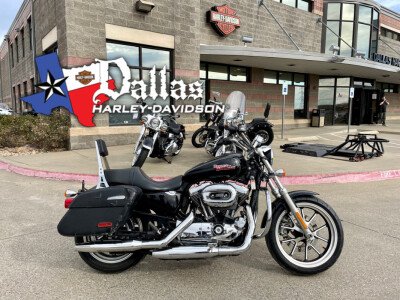