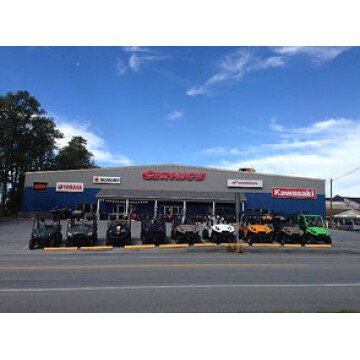 1969: Ed Cernic Sr. established Cernic's Suzuki in a one room shop located in Johnstown PA with one full time employee. Ed Cernic Jr. also worked at the shop part time after school and in 1970, began to motocross race. In 1972, Ed Sr. purchased what is now the Pleasure Valley Raceway in Armagh PA, as a practice course for his sons Ed Jr., Craig and Jeff. Ed Sr. also sanctioned several races per year at the course until 1977. 1973: Ed Jr. joined the motorcycle shop full time. The business continued to grow, but suffered massive losses in the Johnstown Flood of 1977. Despite this setback, the Cernics rebuilt the shop at the same location. 1980: The business had outgrown it's building, so a new home for Cernic's Suzuki was built on property adjacent to the old shop. Jeff Cernic joined the staff full time and also became more active in motocross racing. In 1988, Jeff reopened Pleasure Valley Raceway and started to hold AMA sanctioned races at the course. 1991: the Cernics added Honda products to their expanding inventory. Also motocross racing became a focus for the Cernic's. They are proud to have sponsored numerous national champion riders throughout the nineties and beyond. Cernic's today is highly recognized for their presence in the motocross industry. They have helped more riders reach the professional ranks than any other motorcyclist company in the U.S. 2001: Cernic's was ready to expand with the addition of a new second location in Duncansville PA. This dealership carries both Suzuki and KTM in their inventory. 2005: Cernic's was on the move again with a new third location in the Somerset PA area. This location added Kawasaki to their lineup of fine vehicles. 2008: Yamaha and Kawasaki were added to the growing inventory at their Johnstown location. This now brings a total of five brands to the Cernic's dealerships. They've now truely become your one stop shopping experience for all your recreational needs! 2010/2011: The Cernic family embarked on a plan to purchase and enlarge the facility from which they could serve their customers. In August of 2010 they purchased a building and property in the eastern end of Cambria County called Geistown Boro. The 16,000 sq ft building was larger than the existing building, plus it allowed for the Offices of the dealership to be located on a second floor. After six months of total restoration they opened their new facility. The modern new open area concept allows customers more selection and more convenience in their shopping needs. It also positioned the dealership in the retail section of the area. By the opening of this facility it was decided that we could service not only the immediate area, but also the area served by the Somerset Store and it was decided to close the Somerset operations and locate the employees from that store to the new store. Now the Cernic Family has been in the motorcycle business over 40 years and with the new modern facility we will be more available to our walk in customers and to our online customers. 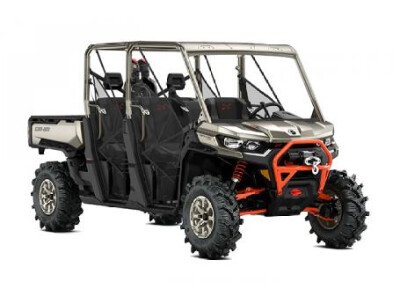 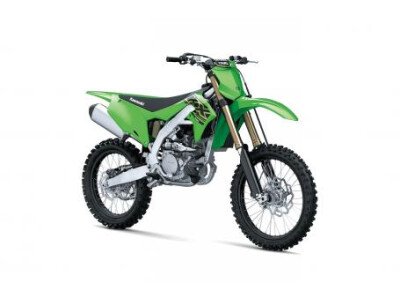 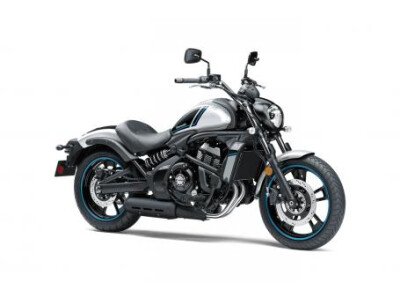 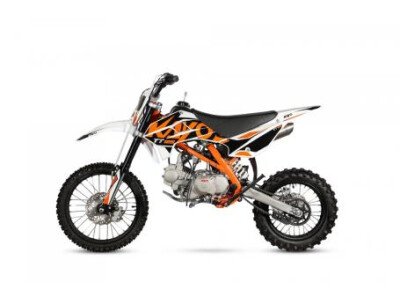