One of the oldest existing antique, classic and vintage car dealers in the world, Dragone Classic Motorcars is recognized as the most knowledgeable and experienced company in the business. Built upon years of buying, selling, restoring and collecting the greatest motorcars in the world beginning with Manny and George Dragone’s father, Peter Dragone in the 1940’s. Manny and George entered the car scene, starting in the early 1970’s starting their own business in 1978 in Bridgeport, Connecticut and were able to befriend and learn from the greatest in the hobby and business such as Henry Austin Clark Jr. and Ben Moser. Very early on Manny and George were some of the very first to have large interest in the unusual exotics such as Bugatti’s, Delaheye’s, Delages and Talbot Lagos in the U.S. at a time when these cars were not focused on here in the U.S. This company has seen almost every car imaginable, from incredible brass era and classic era cars to important sports cars of the 1950’s and 60’s all the way to modern supercars of today. We have also acquired many entire car collections and estates. We’ve owned more Delages and Delahayes than anyone else, we’ve also owned many of the greatest brass cars there are including the famous 1906 Locomobile Grand Prix car “Old 16” as well as many great post war sports cars such as the famous 1957 Ferrari 250 TR serial #0704. We’ve had thousands of great cars much too many to list. Today, our mission at Dragone Classic Motorcars is as it has always been, to not only find, restore and provide the collector car world with the greatest cars, but to also educate people about these cars and their history to keep the car hobby alive. We give a personal one on one experience with both buyers and sellers that is unmatched by anyone else and continue to enjoy meeting and building relationships with collectors, car enthusiast’s and specialists all over the world and will do so for many years to come. 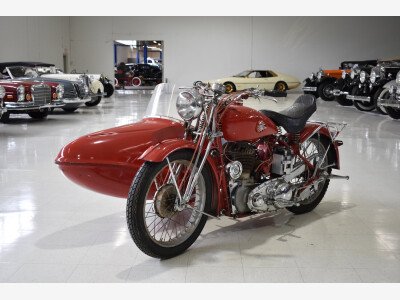 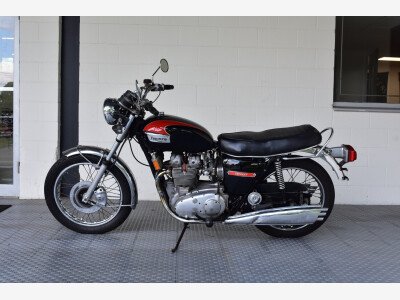 Advertisement
Suspect Fraud?
×
Feedback
Login
Become an Autotrader Dealer
© 2021 Autotrader, Inc. All Rights Reserved. "Autotrader" is a registered trademark of TPI Holdings, Inc. used under exclusive license.
By using this service, you accept the terms of our Visitor Agreement. Privacy Statement. Do Not Sell My Data. AdChoices Accessibility Statement
›