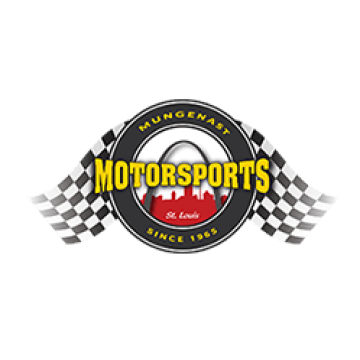 In 1965, Dave Mungenast left his position as the store manager of Bob Schultz imported motorcycles and opened his own motorcycle dealership called St.Louis Honda, which was located at 6820 Gravois in south St.Louis. The store remained at that location for 10 years, selling many different brands of motorcycles, including the popular English Triumph, Swedish made Husqvarna,and Austrian made Penton. In 1975, Dave had the opportunity to become a Honda Auto dealer. He then constructed a new agency on south Lindbergh Boulevard. This dealership was unique in the sense that it was one of very few businesses selling both Honda Motorcycles and Automobiles. The business was very successful,winning numerous manufacturers awards in both product lines. With an ever-growing customer base and larger quantities of product becoming available, another motorcycle-only building was constructed in 1985 at 5935 S. Lindbergh Blvd. Dave's long time association with American Honda has a very colorful past, which includes entering off-road races in Baja, California and Mexico, winning the 24-hour Marathon at Riverdale Speedway, giving Honda its first National Championship victory, and representing Honda in world competition during the International Six Day Trials held in Czechoslovakia. The Mungenast family has a long history in the motorcycle and powersports industry, and continues today by offering our customers a complete line of Honda, Victory, Polaris Slingshot and GEM products. Our newly renovated facility was completed in 2012, and showcases our new Honda inventory of Honda Motorcycles, Honda Scooters, Honda ATVs, and a full line of Honda Power Equipment, including Honda Generators and Honda Lawn Mower and Equipment, in addition to Victory Motorcycles and GEM EVs. We also have a large variety of pre-owned/used inventory at affordable pricing. Our repair service and parts department professionals are factory trained and certified. Our parts department will make sure you get Genuine Honda Parts Customizing. Visit our accessory department for all your custom parts and accessories. 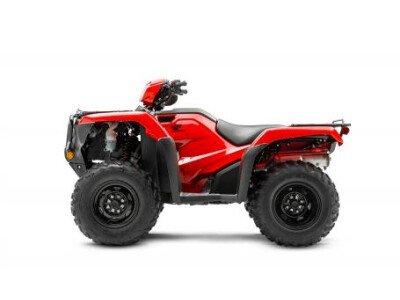 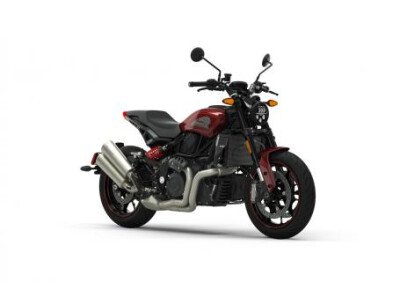 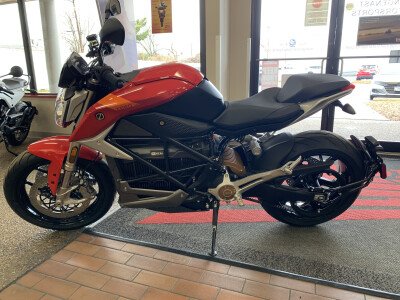 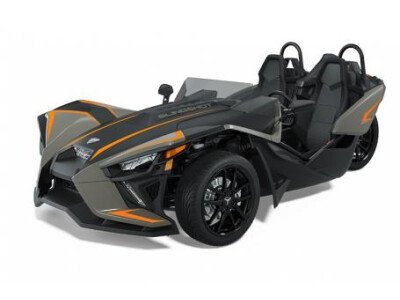