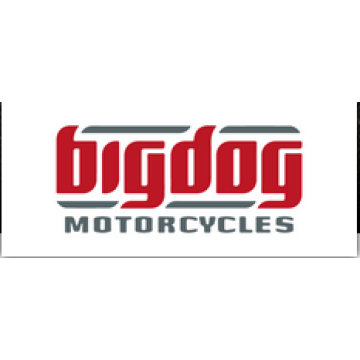 Big Dog Motorcycles is an American motorcycle manufacturing company specializing in high-performance, on-road cruisers. Founded in 1994, the company has grown to become the largest production-custom motorcycle manufacturer in the world, delivering over 30,000 motorcycles across the globe. The company’s production grew from building a single motorcycle its first year to peaking at production rates and exceeding 25 motorcycles per day in 2007. The company began slowing production at the onslaught of the “Great Recession” in early 2008 and eventually halted production for three model years (2012-2014) as the US recovered from the aftermath of the worst economic downturn since The Great Depression. New production motorcycles might have been out of the public’s view, but they were far from out-of-mind: “We weathered the storm behind closed doors, refining our motorcycles and business strategy. We were testing new concepts and designs that would have been otherwise impossible if motorcycle production would have continued in the status quo. We had a chance to get back to our roots of hand-craftsmanship, high-performance, and production-grade reliability.” —Matt Moore The 2017 model lineup is the pinnacle of 23 years of experience in the motorcycle manufacturing business. Among the many updates to the lineup, the most notable include updated and completely re-designed electronic systems, a bulletproof transmission, and employing the largest production motor ever to be placed within the confines of a Big Dog frame— the S&S 124. If you seek premium performance and custom styling, combined with production-grade reliability and pricing, you will not find a finer motorcycle in its class. Welcome to the aftermath. 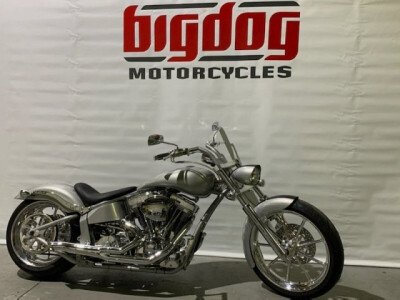