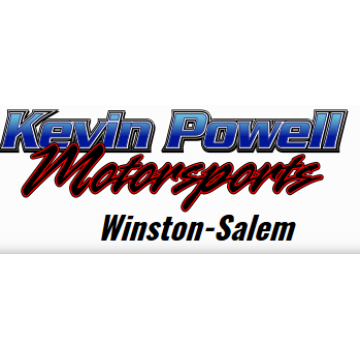 At Kevin Powell Motorsports, our customers come first. Our mission statement is: We are not in the “selling” business; we are in the “Helping” business! We “GO KRAZY” with Kindness, Respect, take Action with Zero Hassel and a Yes I Can attitude. We “GO KRAZY” for every single customer that walks thru our doors. Because we want to make sure that every single person that does business with Kevin Powell MotorSports is given an experience that they can get no where else, an experience that will make them want to come back, an experience of a lifetime. Not only do we believe in doing business the right way, the “GO KRAZY” way but we also believe that EVERYONE deserves the chance to ride a nicer, newer motorcycle or drive a nicer, newer car. We believe this regardless if you have past credit problems, or if you owe too much on your current vehicle, or even if you don’t have enough money down. We truly believe that these are not roadblocks for a customer but rather and opportunity for us to help you when no one else can or will. These are the things that make us different than other dealerships and make us who we are as a company and as individuals. These beliefs are at the core of our business and what we do everyday. But these beliefs did not just form out of thin air and for no reason. Kevin formed these beliefs while he put in his years in the car business. To know how the beliefs that are the foundation of our company were conceived you must know who Kevin Powell is and where he came from. Kevin Powell was born in Southern West Virginia. He Father was a machinist and his Mother was a hairdresser. He had a pretty average upbringing except for the fact that he was racing cars and motorcycles at a VERY young age. He was good at it and was honestly kind of obsessed with it. He was always doing stunts or crazy things that people dared him and this is how he got his nick name “Krazy Kevin”. His involvement in racing would continue throughout his life but at this time he had graduated high school and was about to be the first person in his family to head to college to continue his education. While in college Kevin decided to get a job on the side to make extra money while also going to school, studying, and playing sports. It just so happened that he landed a job washing cars at a local car dealership and this is where his love of the business and of cars was born. Kevin continued to learn the in’s and the out’s of the industry as he worked and started to climb the ranks of the dealership hierarchy after he graduated college. But, during this time in the Automotive Industry he saw a lot of the things that still bother him to this day…things like not caring about who the customer was and what there story was, or treating people like second class citizens and not working hard to make sure that the people that needed transportation the most got it. He also saw that in these large dealerships that the amount of down payment required was enormous and coming from a humble background could understand how this would be hard for most people. After to working with so many customer he realized that bad things happened to good people and that listening to the persons story was more important than a number on a credit report. So now that Kevin Powell has worked his way from washing cars in a local dealers lots in Southern West Virginia to owning and operating 4 Automotive and Power sports Dealerships in Pilot Mountain, Winston-Salem, Greensboro, and Charlotte, North Carolina he is committed to not making the same mistakes that the people he worked for made. This is why he created the “GO KRAZY” acronym because he always said these things but up until now he had no way of letting his customers and his employees know how important these things were to him and the business he had worked hard to build. 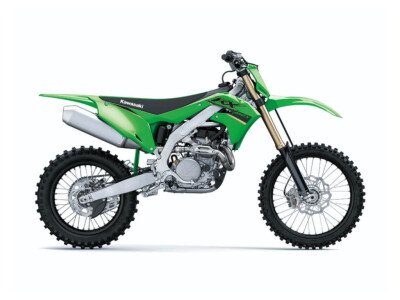 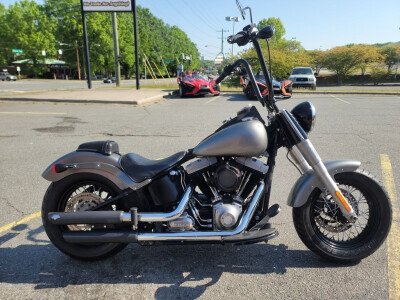 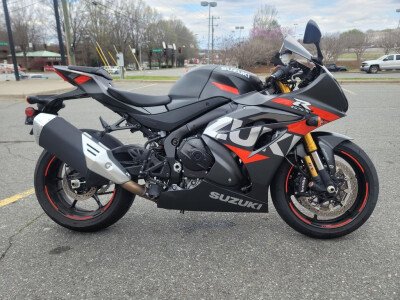