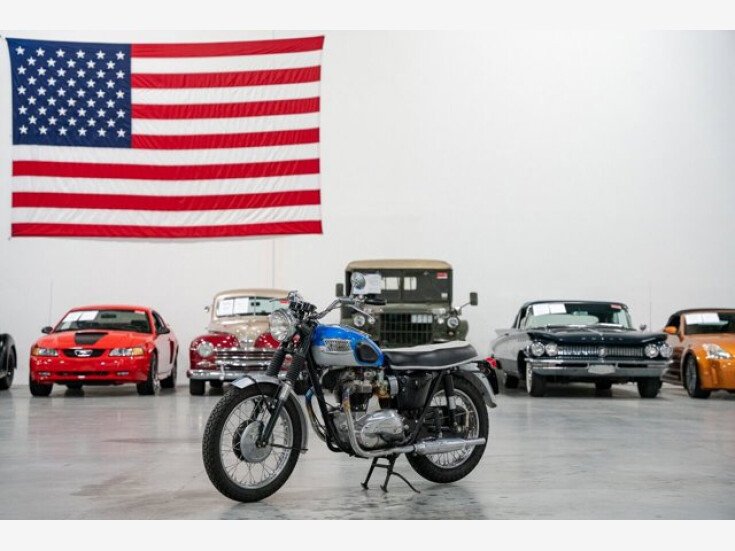 GR Auto Gallery is pleased to present this 1965 Triumph Bonneville 650 for your consideration. This clean motorcycle has been restored at some time in its life. Dan Hutchinson baked, lined an repainted the tank in 2017. The carburetors were upgraded. The electrical system has been upgraded to keep up with the modern era. This Pacific Blue over Silver combination is just right for this rowdy little bike. The Triumph name is iconic in the motorcycle world and is synonymous with names like Evel Knievel and Steve McQueen. Whether you want to raise your cool factor or just a solid bike to cruise the streets, come check this beautiful little piece of machinery out!

The Triumph Bonneville T120 is a motorcycle originally made by Triumph Engineering from 1959 to 1975. It was the first model of the Bonneville series, which was continued by Triumph Motorcycles Ltd. The T120 was discontinued in favor of the larger 750 cc T140 in the early 1970s.The Bonneville T120 name was revived in 2016 on a new machine with larger engine and updated specifications.

The Bonneville name came from the achievements of Texas racer Johnny Allen on the Bonneville Salt Flats in Utah. In September 1955, Allen had achieved a two-way average speed of 193.3 mph (311 km/h) on his special motorcycle the "Devils Arrow", a 650 cc twin-cylinder Triumph engine fueled by methanol in a unique streamliner fairing. Allens speed was ratified as a record by the American Motorcycle Association but not by the world authority, the FIM, as no official observers were present.

Price does not include applicable tax, title, license, processing and/or $199 documentation fees. 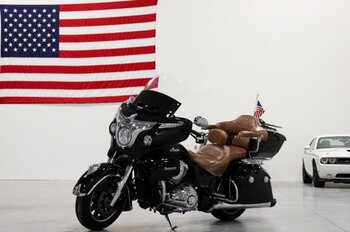 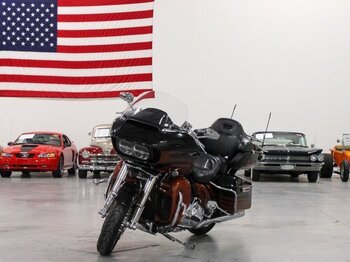 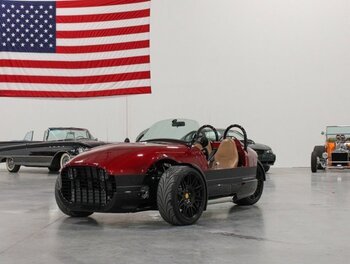 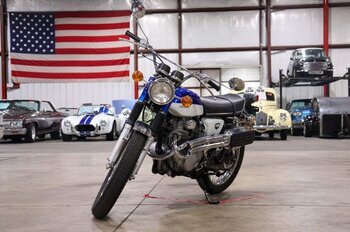