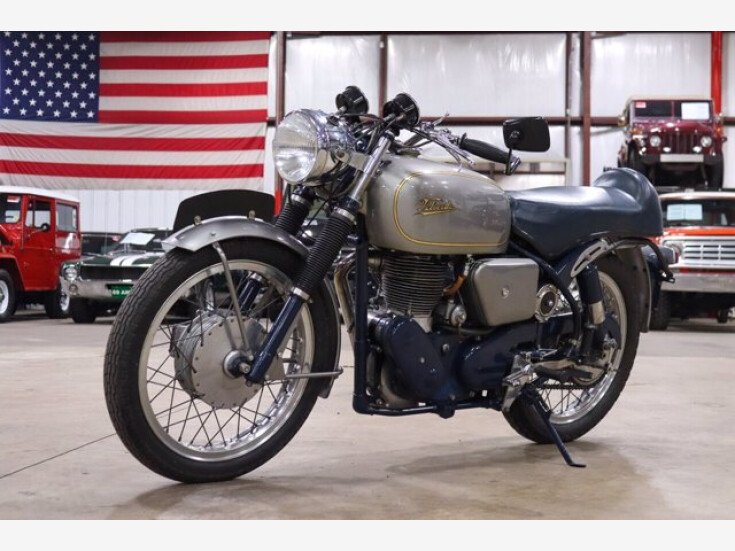 The Velocette Thruxton was the high-performance variation of the 500 cubic centimeter OHC Venom, introduced in 1958. It is also the most prized, as only 1,108 were built from 1965 through to the end of the company in 1971. The model was named after the 1964 Thruxton 500 mile race victory. In 1967, Manxman Neil Kelly won the 500 production class at the Isle f Man on a Thruxton. This bike features a tuned engine, big valve cylinder head, Amal GP carburetor, clip on handle bars, rear sets, and twin leading shoe front brake. Most Thruxtons were finished in black with gold pinstripes, however, this example is finished in the optional and handsome blue, with a silver tank and gold striping. The owner states that it is a running example, however we did not attempt to start it up as it appears there is a fuel line not hooked up. 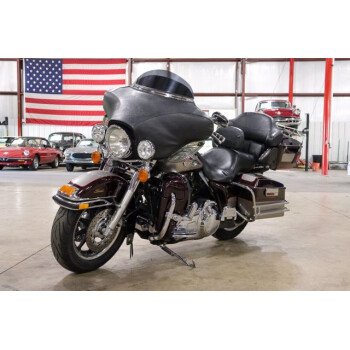 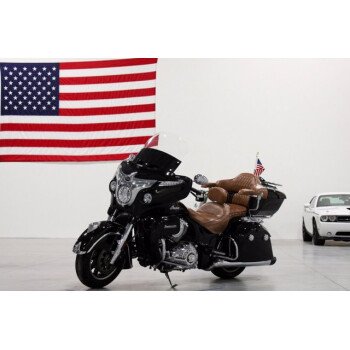 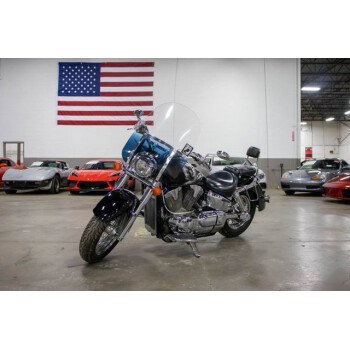 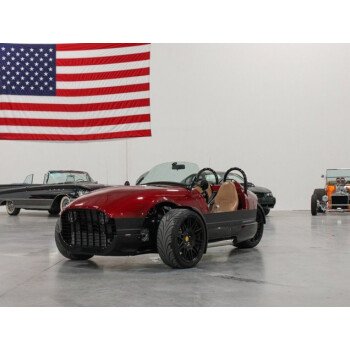