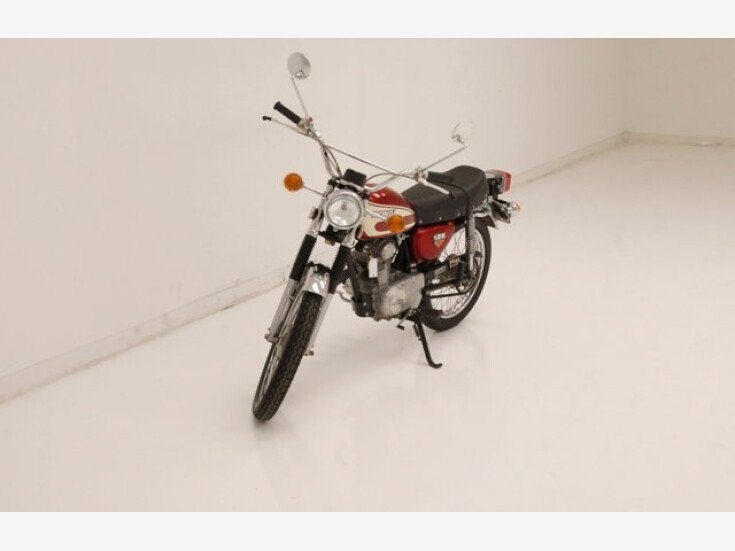 1974 Honda CL125 Hondas revolutionary advertising slogan, You meet the nicest people on a Honda, shattered the myth that bikes were only for tough guys and rebels. Single-handedly, Honda had made motorcycling appealing to everyone. By 1965, Honda was selling well over a quarter-million motorcycles annually. The Honda CL125 was a 4-stroke manufactured by Honda between 1967 and 1974. The CL designation indicated this model to be the Scrambler version which implied some off-road capability, (prior to actual dirt-bikes gaining popularity). The CL series of bikes were actually street bikes with a higher rear fender, a braced handlebar, and a high-mount exhaust. The CL underwent a change from 2-cylinders to a single-cylinder model in 1970. As Monte Python would say And now for something completely different . For consignment, a beginners bike if you will, in all its Candy Ruby Red original glory. Stored in a living room for over 40 years and never in the rain, still wearing its original paint and having only accrued a mere 1550 miles in its life, this Scrambler is about as showroom new as they come. All metal/plastic surfaces are very good, and thanks to recent going over the engine kick starts on the first try when you get the fuel and ignition turned on! Toe the shifter down one time and it immediately clicks into gear, all it needs is a twist of the throttle and youre off! (Like a prom dress...if you will!). Get her up to speed and toe down into the second gear and now you have a feel for the mechanicals, (5 gears of forward momentum are here so keeping up with traffic is a breeze). The 122cc Single Cylinder OHV engine barely breaks a sweat and with a new headlight, even an evening ride is possible. A telescoping fork and rear swing arm suspension soak up most of the imperfections in the road and the drum brakes front and rear bring this hog to a stop easily. Add in the 17 and 18 chrome spoke wire wheels and Im ready to cruise Venice Beach. All this was with my adult 235lb bulk sitting atop the showroom looking wide and long seat and buzzing around the Classic Auto Mall Parking lot (AKA the CAM Racetrack!). A fab example of this bike, runs great, looks showroom new (even down to the tire mold nipples). A totally fun ride for kids and adults. I imagine myself in a beach community and riding this around constantly, it would definitely be a hoot... If the chain dont break . 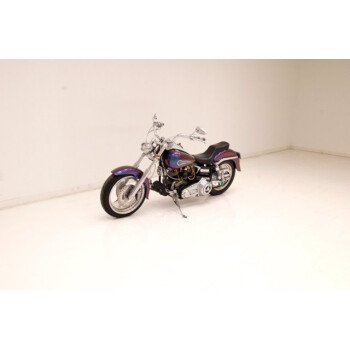 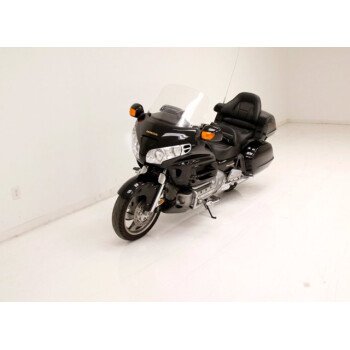 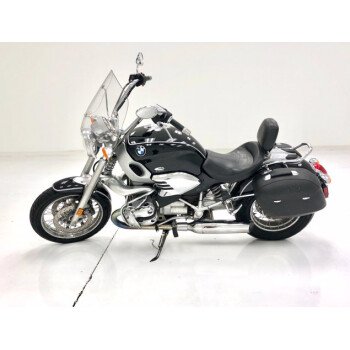 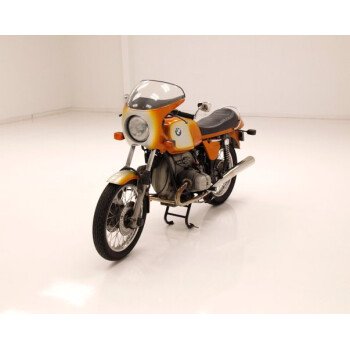