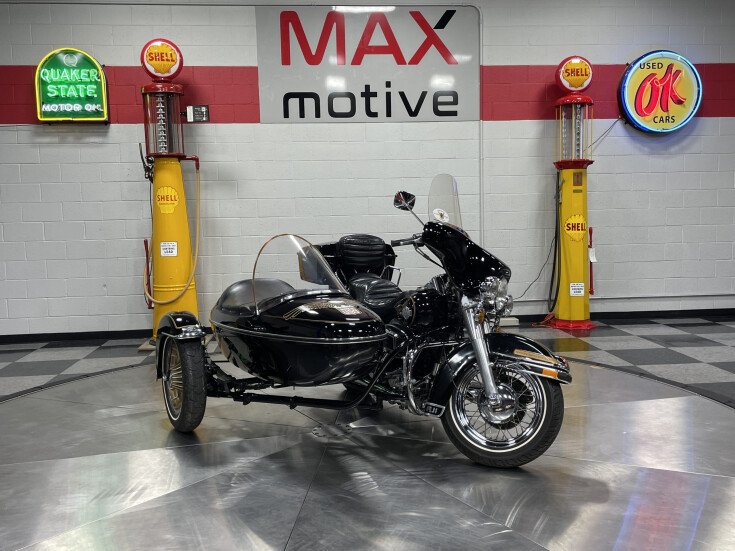 Maxmotive of Pittsburgh proudly presents this 1984 Harley Davidson FLHX Special Edition and sidecar. It was the end of an era in 1984, after 18 years of production Harley Davidson discontinued its 80 cubic inch Shovelhead engine. The FLHX was fitting for the departure of an era, the Shovelhead Electra Glides were a limited-edition model available only in white or black and fitted with wire spoked wheels and full touring equipment. Although the total ever made is a matter of dispute, most enthusiasts agree that only 467 were made in black and 791 in white. Making this bike even more rare is the sidecar. Both are in near pristine condition and come with the original owners and service manuals for the bike and sidecar. Make this rare piece of Harley Davidson history part of your collection! See detailed photos at www.maxmotive.com. 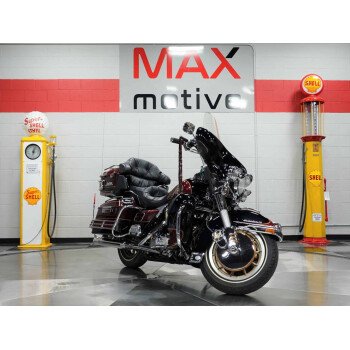 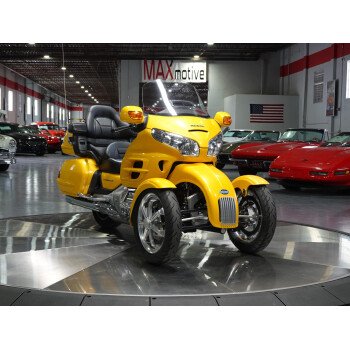 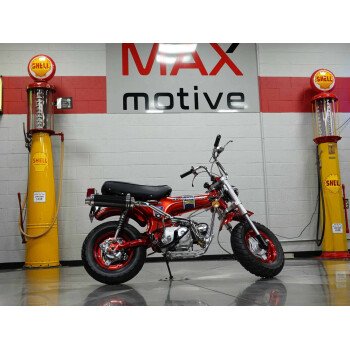 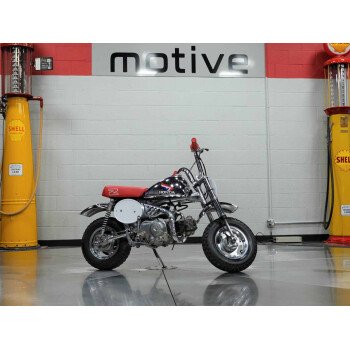