When Honda introduced their mini bikes in the late 60s, they were a smashing success. Affectionately called monkey bikes, they were actually street legal with headlights and taillights. Most original riders, however, did not have a license as they were too young to obtain one! The first monkey bikes were also known as hard tails due to their lack of suspension. The later bikes, such as this bike, became known as soft tails because they started being built with a swing arm with conventional shock absorbers. 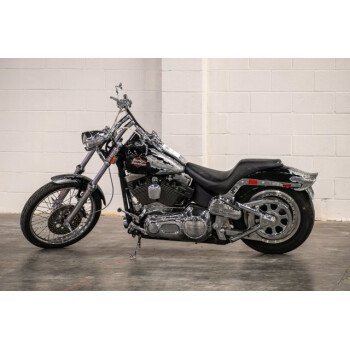 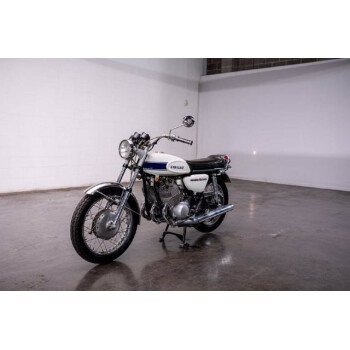 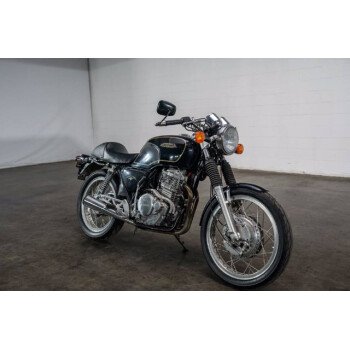 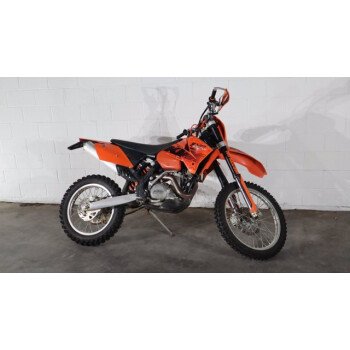