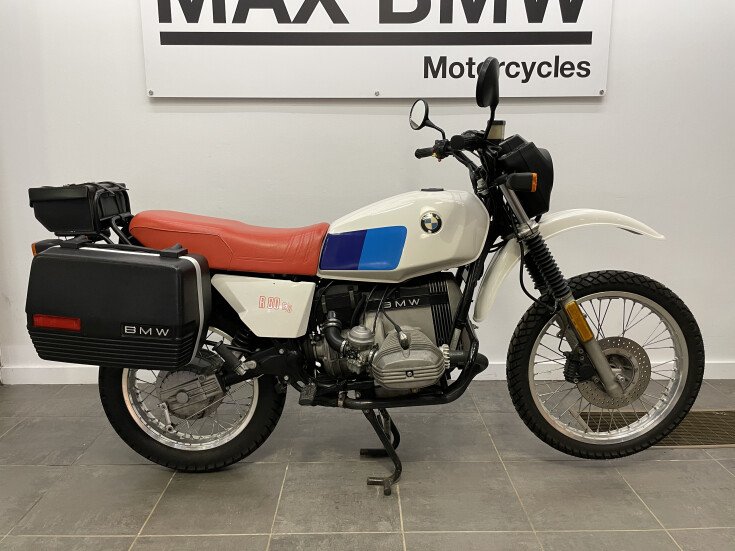 A super nice R80 G/S we took on trade. We did a compression and leak down test after taking it in and the numbers are healthy. We've known this bike since October 2012 and have put solid work into what was already a fine example when it first came to us. We would say this is an exceptional, original paint bike that has been kept to near factory specifications. The only addition outside of BMW is the Flying Pot side stand, which the company feels is a nice alternative to the factory side stand. The BMW engine protection bars have the provision for the factory side stand if one chooses to install. It also appears this bike has the optional factory "sport suspension." 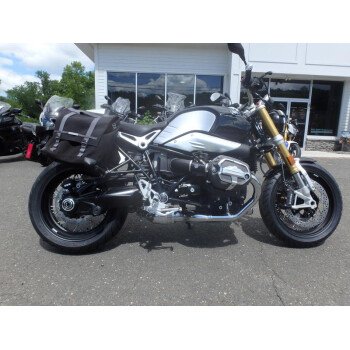 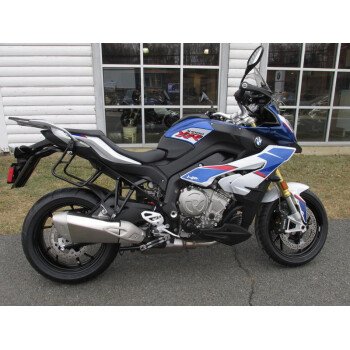 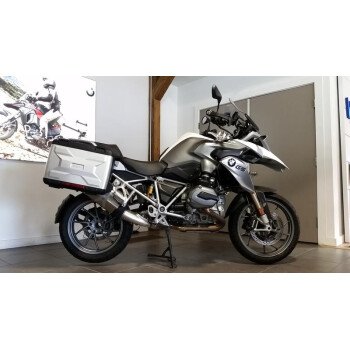 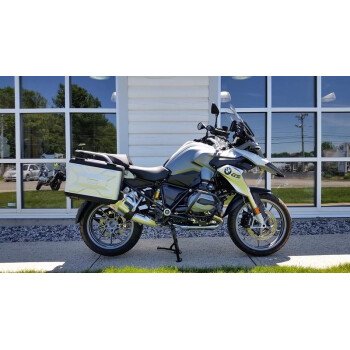