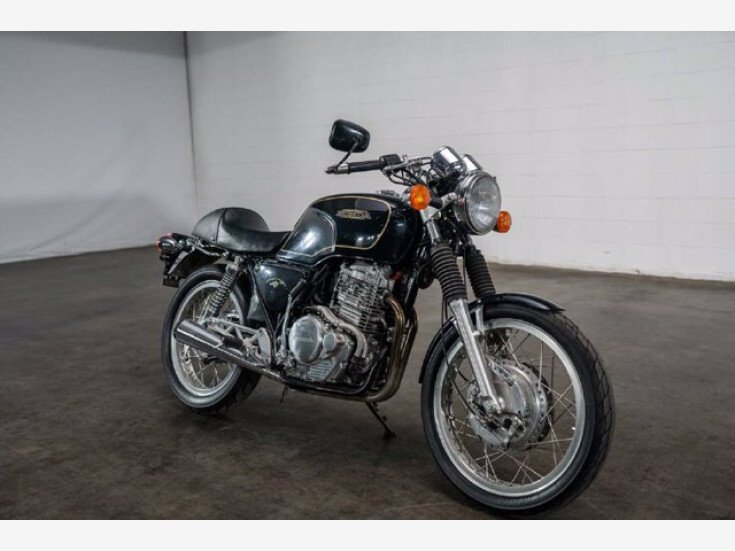 In the late 80s, Honda introduced several innovative motorcycles: the Trans-Alp, the Hawk, and the GB500. Due to the weak dollar, they cost over $4,000 in 1989, a lot of money for a bike in the 500cc range. One was then offered a BSA Goldstar / Velocette,Thruxton-style tribute bike with an electric starter and a reliable engine (and electrics!). Sadly, like many units, they floundered; they were stacked up in Hondas warehouses. A few years after introduction, it was not uncommon to come across some that were half-priced. Honda finally took the last ones and dumped them in Europe. As soon as something disappears, everyone wants them! This is a clever resto mod with its Suzuki 4LS brake, in lieu of the original disc. A SuperTrapp exhaust completes the retro look. This bike has driven only 10,326 miles! 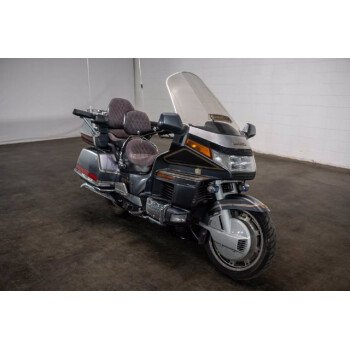 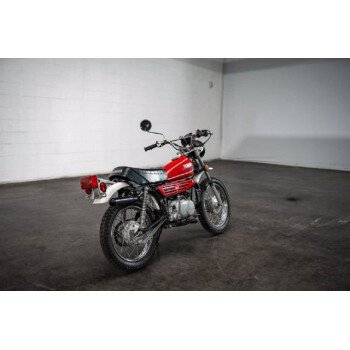 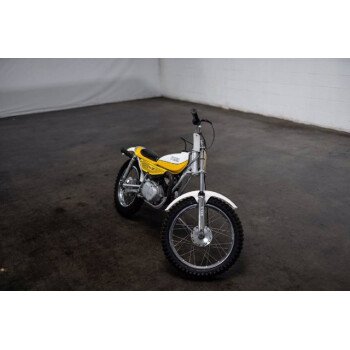 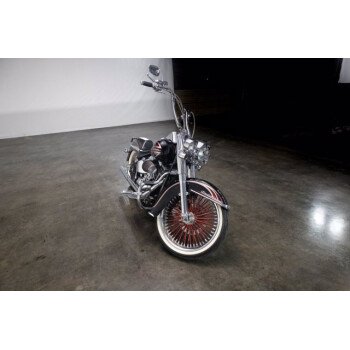