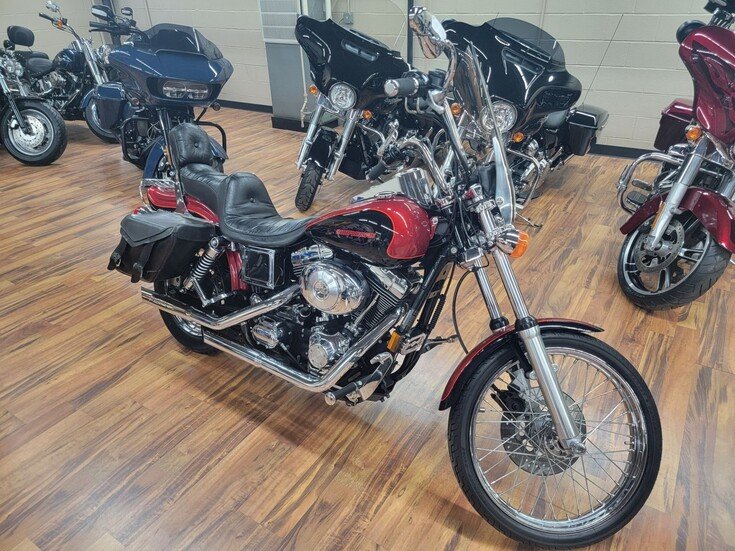 When the first custom bike purists began stripping off parts and bolting on highbars, the distinctive look was only part of the equation. The bikes felt as powerful as they looked. So its only fitting that this years Wide Glide is powered by a Big Twin built with the same idea. The Twin Cam 88. Sit in the low, stepped seat, feet on the forward controls, fists skyward on the factory ape hangers, and its not hard to notice the new performance. You feel like youre right in the center of it. The rest of the bike comes on just as strong. Wide, raked fork. 21 laced wheel. Loads of chrome. It defies convention. But with a ride like this, who cares what the rest of the world thinks. 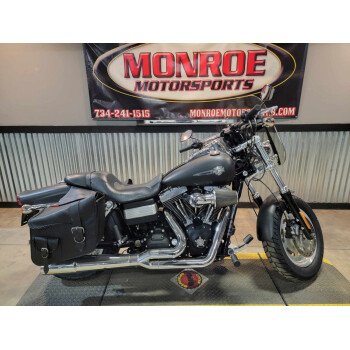 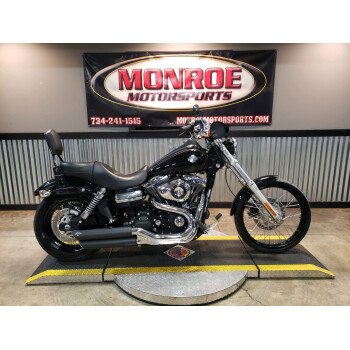 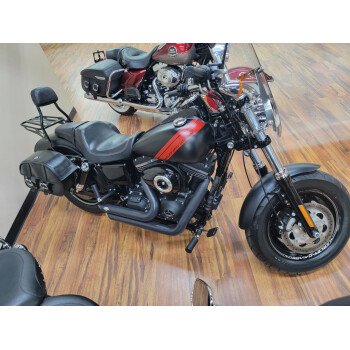 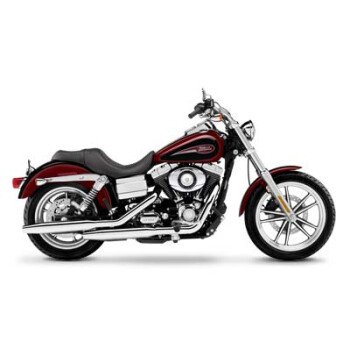