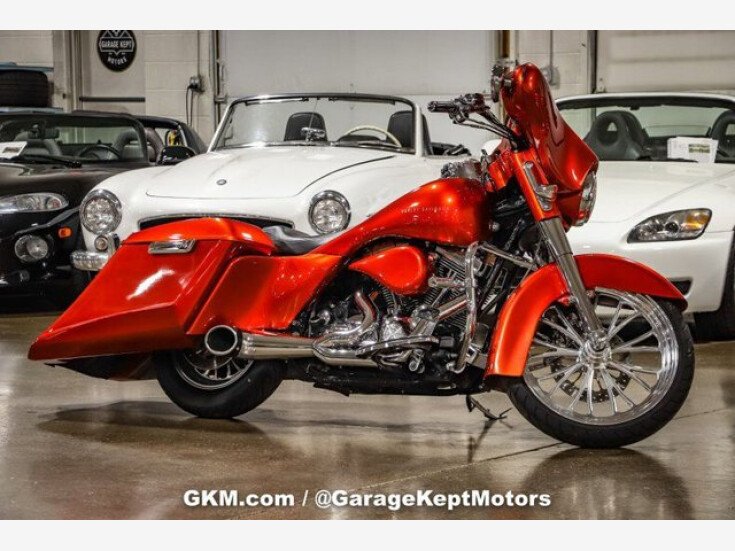 2000 Harley Davidson Electra Glide - Full Rebuild In 2017 - 1450cc - 5 Speed Manual - Custom Tangerine Orange Paint - 21k Miles As one of only two major American motorcycle manufacturers to survive the Great Depression, the Harley-Davidson motorcycle company was founded some years before in 1903. Although their early history was filled with numerous ownership arrangements, periods of poor economic health, and intense global competition, Harley-Davidson is known for its iconic brand and loyal following, which remains strong today. Harley-Davidson is renowned for a style of customization that gave way to the chopper motorcycle style along with their traditional heavyweight, air-cooled cruiser motorcycles. Officially designated as the third and final edit given to the FL model line of motorcycles in 1965, the Electra Glide nameplate was debuted. Amply named after the fact that the motorcycles were equipped with electric starters, the Electra Glide name started its reign with two basic models: the FL and the FLH. With the only differences between the two models being their compression ratio, the FLH had a slightly higher compression ratio and provided higher performance. With its 12-volt generator and its electric starter, Harley-Davidson was entering a new future. The Electra-Glide blends touches of chrome with the shines of its two-tone paint jobs. Displayed here is a 2000 Harley-Davidson Electra Glide motorcycle. Presented in a custom tangerine orange paint and healthy dose of chrome, this motorcycle is a stunning bike. With a full rebuild in 2017 and 21k miles, this Harley-Davidson is ready to hit the road. This motorcycle not only shows well but has been expertly detailed. Powered by a 1450cc engine that has been paired with a 5-speed manual transmission, there is nothing that a motorcycle enthusiast would not enjoy about this bike. Regardless of if you are a two-wheel aficionado or are a motorcycle novice, this Electra Glide is perfect for anyone. Its bold color and bright chrome are as unique as the Harley-Davidson family you would be joining upon the purchase of this bike. With swooping lines that carry from the front forks to the rear saddle bags, this motorcycle is timeless and would be a great addition to any collection. We encourage you to check out this Electra Glide and hope to help you with your next purchase. Please call if interested or e-mail with specific questions. Thanks for looking. 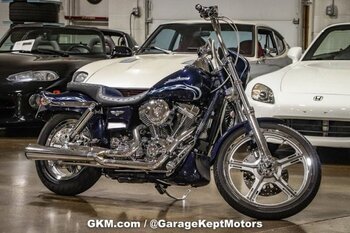