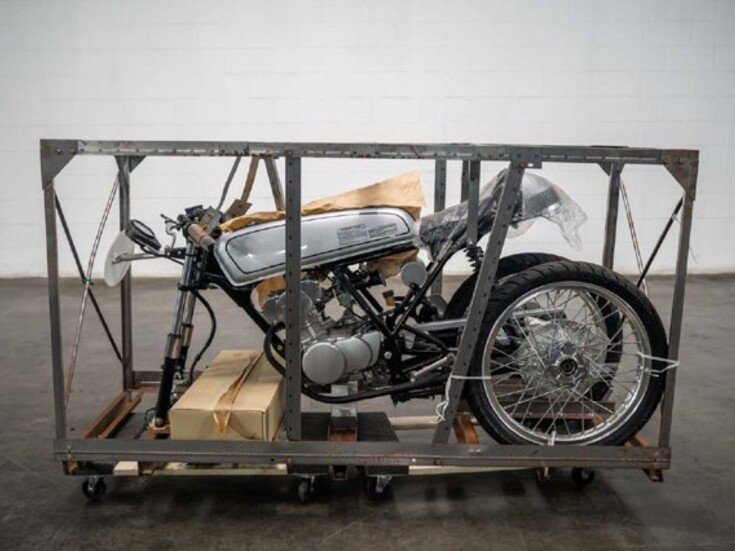 In the early 1960s, Honda produced a series of 50cc production racers known as the CR110. The CR110 was a club racer bike in the popular 50cc class. Only 200 were manufactured between 1961 to 1962! Honda, in this millennium, came out with a tribute bike known as the Dream 50. They also released a small number known as the R series. You could actually obtain over the counter speed equipment from them. The unit here is offered in its original shipping crate. Crated bikes are indeed rare, especially if the cardboard cover is still intact, like this 2004 Honda CB50R. It will be like Christmas when you open it up at home! 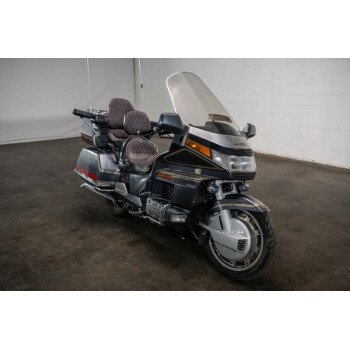 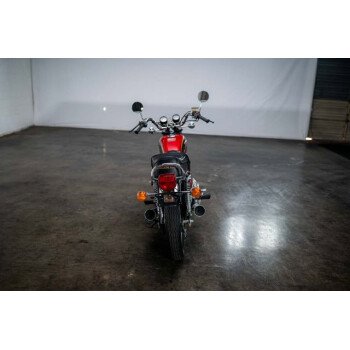 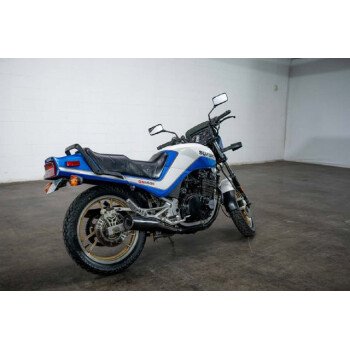 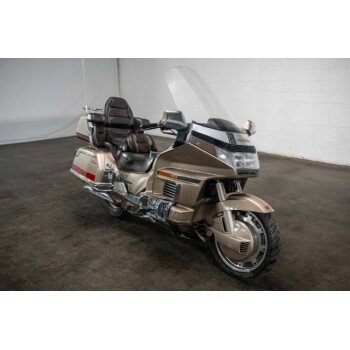