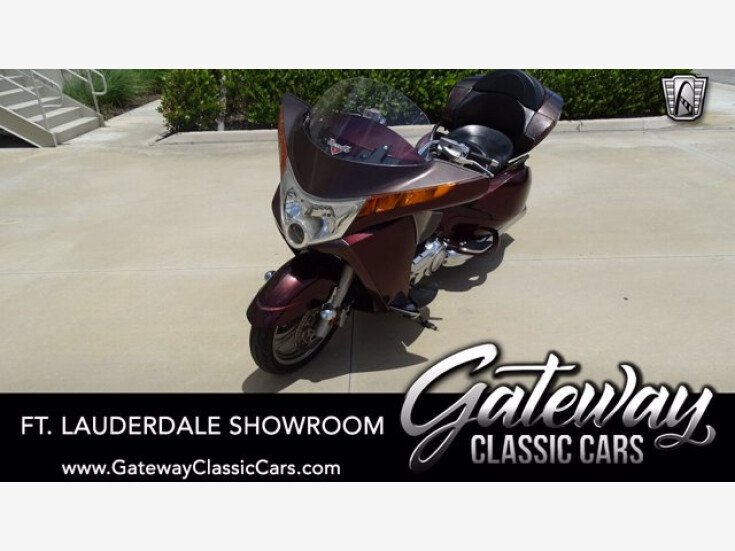 Gateway Classic Cars of Ft. Lauderdale is proud to present this 2008 Victory Vision. Victory Motorcycles was an American motorcycle manufacturer with its final assembly facility in Spirit Lake Dickinson County northwestern Iowa United States. It began production of its vehicles in 1998 and began winding down operations in January 2017. Its parent company Polaris Industries created Victory following the modern success of Harley-Davidson. Victorys motorcycles were designed to compete directly with Harley-Davidson and similar American-style motorcycle brands with V-twin engines and touring sport-touring and cruiser configurations. The first Victory the V92C was announced in 1997 and began selling in 1998. Victory vehicles follow the traditional American style of a heavier motorcycle that increasingly became associated with the Harley-Davidson brand in economically advanced nations after the Second World War rather than more modern racing-inspired designs. Introduced in February 2007 as an addition to the 2008 lineup the Vision is a touring configuration. It comes in two versions the Street which includes a full fairing and hard saddlebags; and the Tour which also has a hard trunk. The Vision offers a low seat height and a wide range of luxury electronics. The Visions angular lines look futuristic from the rear its reminiscent of a 50s Buick and from the front its wide fairing looks like a bat in flight. Sporting more plastic bodywork than Polaris has ever used for any vehicle the Vision is cloaked in sleek lines and curves. The Vision comes with speakers providing adequate sound quality and plenty of volume. The Vision is built to be your last luxury tourer a smooth and powerful long-distance machine made with every conceivable comfort and convenience right down to its optional electrically adjustable windshield. Powered by a 1800cc V-Twin motor and a 6 Speed manual transmission this is one comfortable and fun motorcycle to ride.This classic looking 2008Victory Vision is for sale through our Fort Lauderdale showroom and can be seen in greater detail including 100+ HD pictures and a HD video at www.gatewayclassiccars.com for more information please call the showroom at 954-227-4202 or email us at fortlauderdale@gatewayclassiccars.com 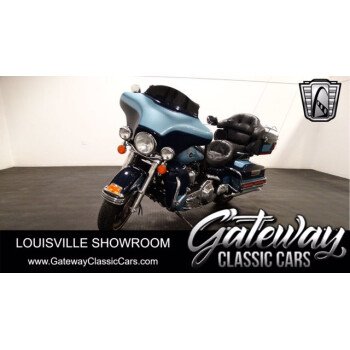 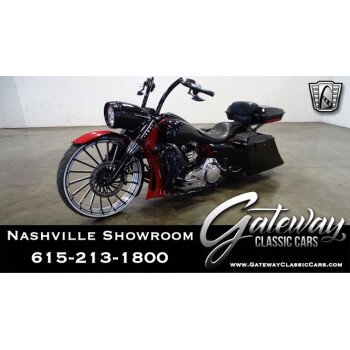 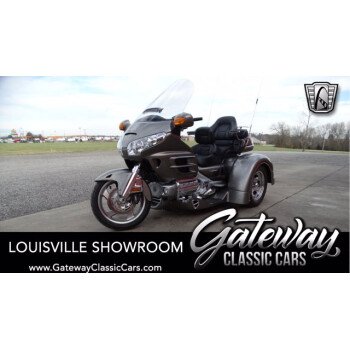 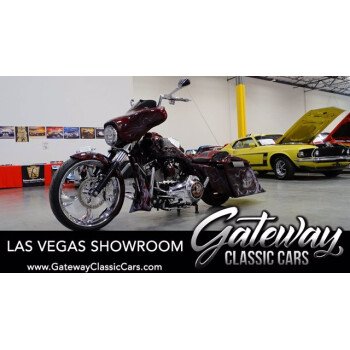