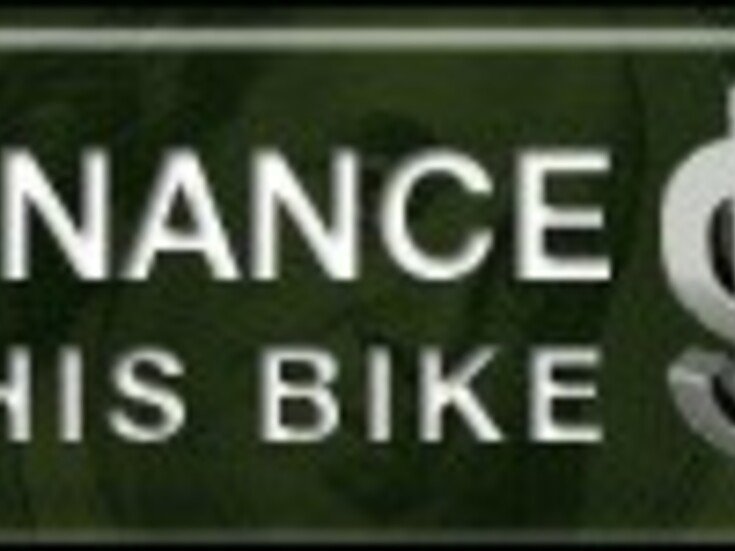 The 2011 Harley-Davidson Sportster Forty-Eight XL1200X is one of the garage custom motorcycles in the Harley Dark Custom line. This bike cruises down the road with a 1,200 cc Evolution engine an engine with a true Harley-Davidson soul. The Forty-Eight also has an authentic peanut tank which first appeared on Harley-Davidson back in 1948 (its name origin) and has been a defining Sportster feature ever since. The front end of the bike looks beefy with its fat MT90 tire. The Harley Sportster Forty-Eight look is enhanced with the lowered front and rear suspension. Add a low seat height, and you have a serious looking motorcycle with an approachable riding stance. Take some time and look over the features of this Harley Dark Custom, including the unique under-mount motorcycle mirrors. 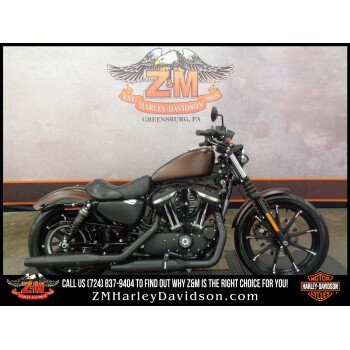 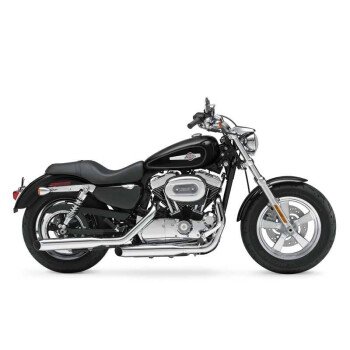 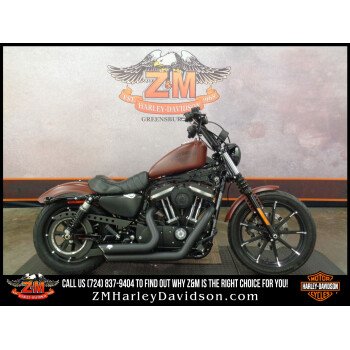 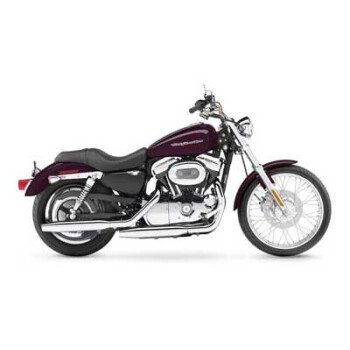