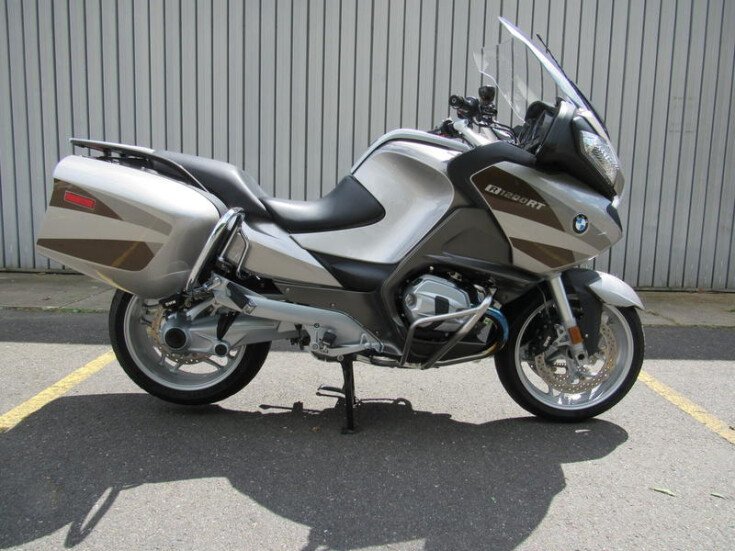 Nice, clean RT with low mileage and well equipped with engine and saddlebag guards. this is a premium package bike complete with Audio.

The BMW R1200RT is a pretty capable sport touring motorcycle. Though, BMW considered that it can still be improved even more so they went on and made a few modifications. Therefore the 2012 generation received a new boxer engine with much more torque and new DOHC cylinder heads. The bike has also a fresh cockpit, new shift units, new hydraulic reservoir and handlebar separately mounted and a new audio system.

The BMW R1200RT is also featuring an ESA (Electronic Suspension Adjustment) with damping, spring base and now also spring rate adjustable at the touch of a button. Not to mention about the Integral ABS and hard-shell cases, all offered as standard equipment.

The R 1200 RT cuts a superb figure everywhere with its dynamic new design, everything about it sends out the message: built to cover thousands of miles, preferably in one go.

The characteristic “boxer” supremacy has been further enhanced in the current version: the engine’s crowning glory is now the radial DOHC valve operating system from the HP2 Sport, though here designed for greater torque and without any loss of running smoothness: maximum torque 88 ft-lb at 6000 rpm, rated output still at 110 hp. 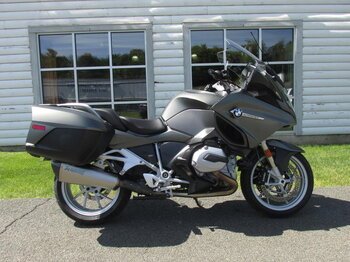 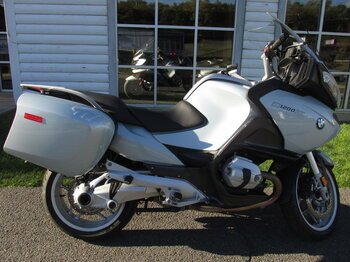 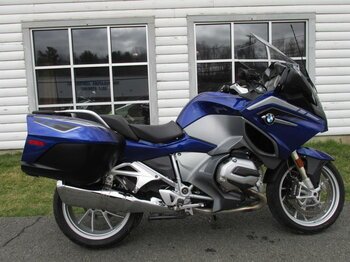 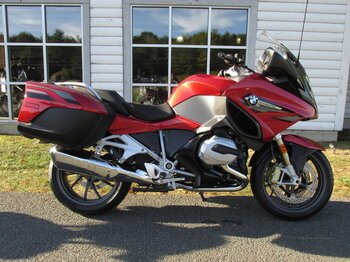