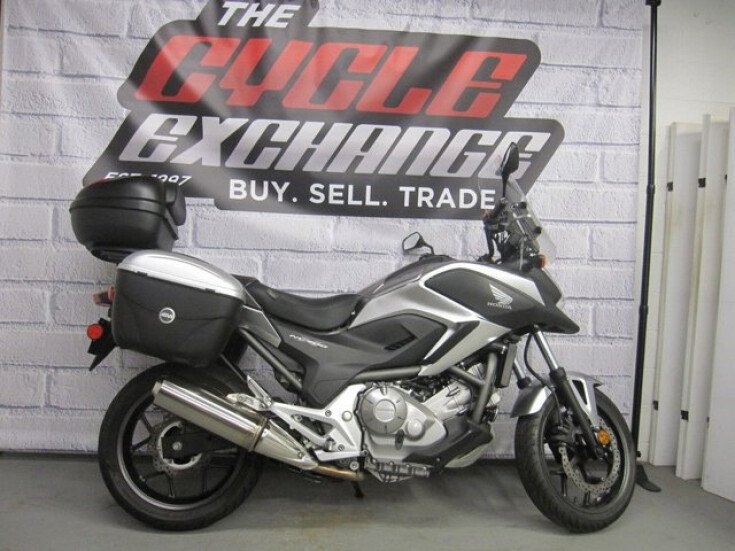 The NC700X® is a new concept in streetbikes, with an engine that offers a generous helping of useable torque, and is big enough for longer rides, but not a handful in tight traffic or in a parking lot. It’s available in two versions: one model features a conventional six-speed, manual-clutch transmission, while a second version is available with the automatic Dual Clutch Transmission (DCT). Plus, the DCT version comes with Honda’s revolutionary Combined ABS! 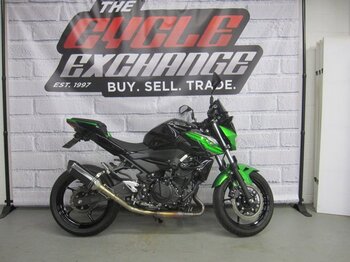 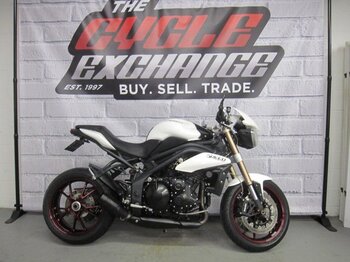 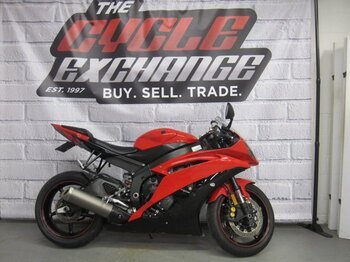 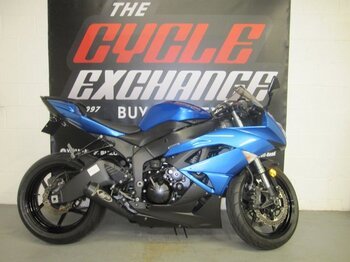