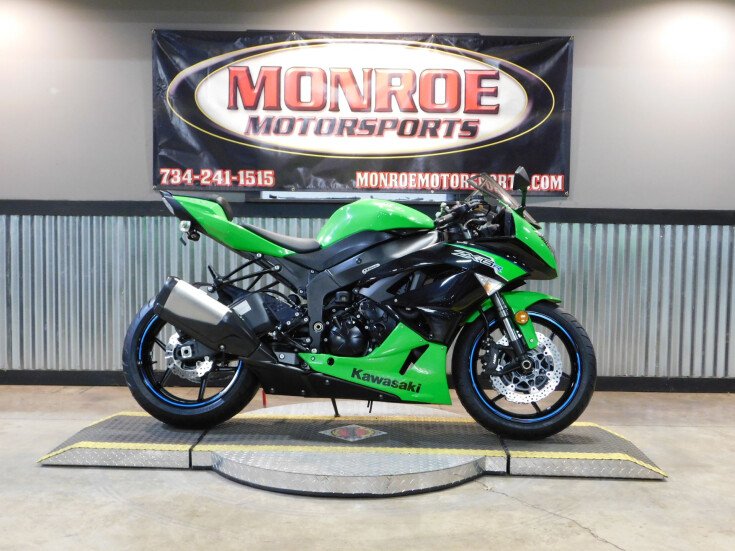 The Top Contender in the Middleweight Category Power. Speed. Handling. Dominance. The Ninja ZX-6R packs all this and more underneath its 599 cc engine, twin spar aluminum frame and advanced Showa suspension. Whether youre a street rider or a racer, this bike packs the kind of potent strength that will satisfy even the most discriminating enthusiasts. The 2012 ZX-6R carries on the tradition of middleweight dominance started back in 1985 with the revolutionary ZX600-A1 to a staggering level. And in todays ultra-competitive 600 supersport market, where technology, racetrack success and streetbike acumen can change dramatically year by year, thats saying a lot. Dont believe us? Then ask the many top-level magazines and web sites that picked the current-spec ZX-6R as Best Middleweight. It was an absolutely dominating 600 shootout performance and one sure to be replicated in 2012 due to the ZX-6Rs track-honed DNA and seamless all-around capability. 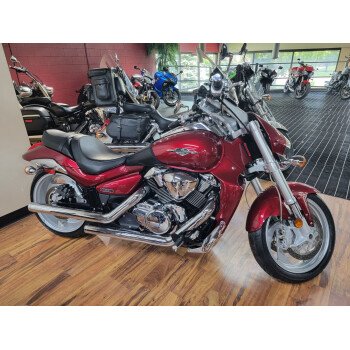 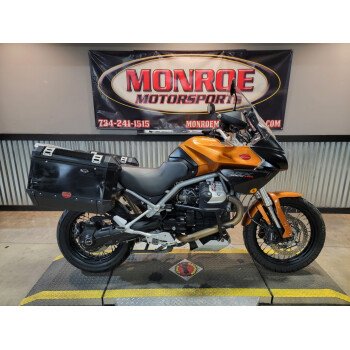 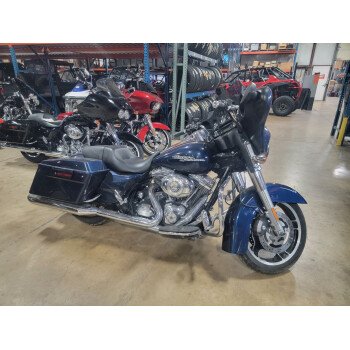 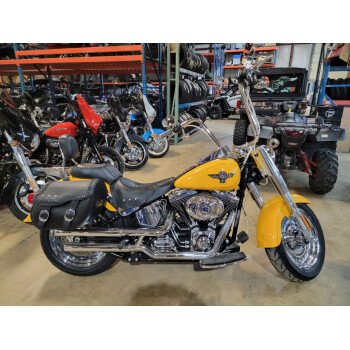