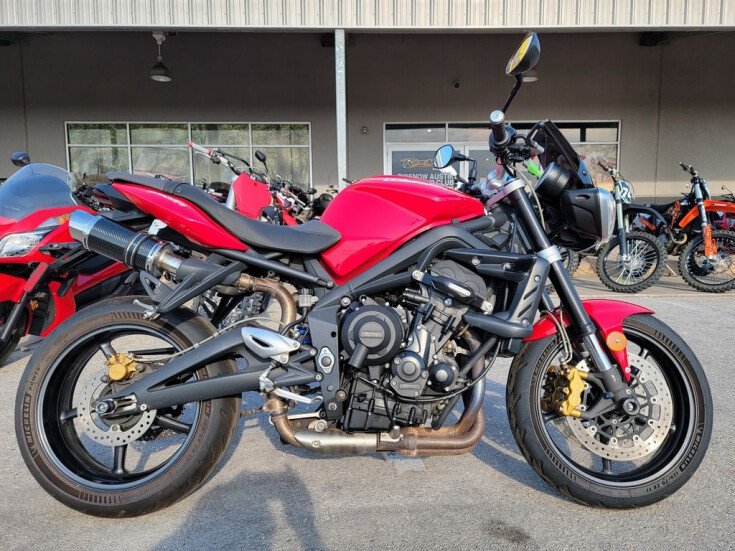 Advertised pricing excludes applicable taxes title and licensing and are subject to change without notice. Pricing may exclude any added parts, accessories or installation unless otherwise noted. Sale prices include all applicable offers. Not all options listed are available on pre-owned models. Contact dealer for details.

To fully understand the incredible performance of this machine, we break down the facts and figures that help take agility, control, precision, response and good looks to another level on the sportiest Speed Triple yet. 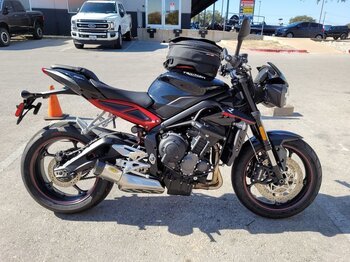 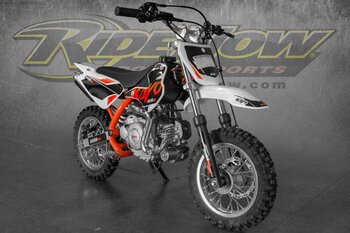 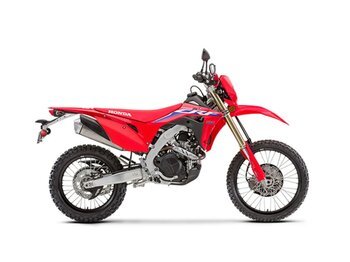 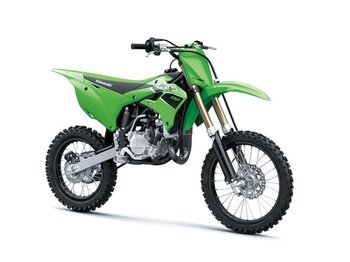