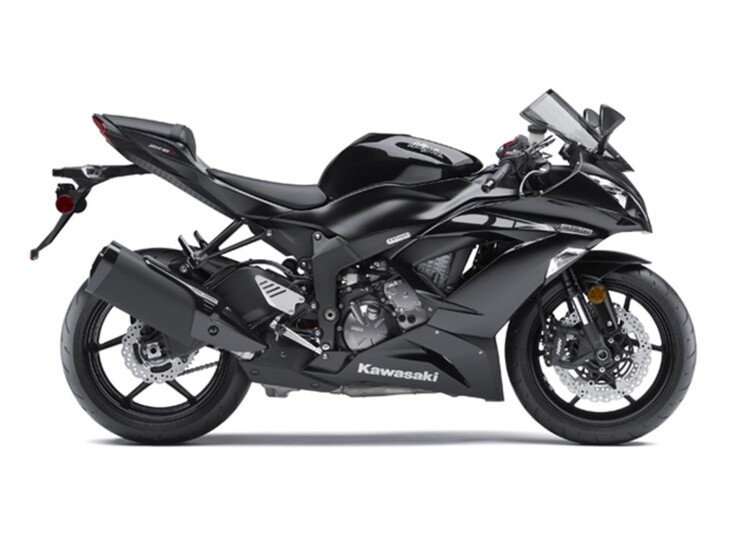 The new 2013 Ninja® ZX™-6R marks the return of a middleweight sportbike legend, three numbers that strike fear into the heart of the competition: six...three...six. It is a tradition born of street cred and racetrack domination, a performance boost offered at the same price as the competition’s regular six hundreds, and it’s a machine that screams Performance Counts! The new ZX-6R honors a dominating family tradition started ten years ago with the first 636, a revolutionary machine that blew-away the competition’s 600’s on the street and won races against factory 750’s on the track. 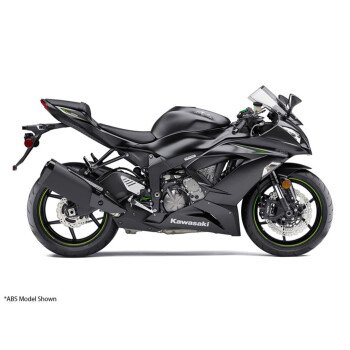 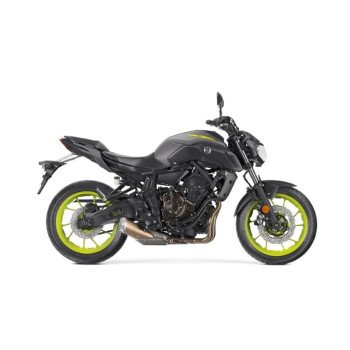 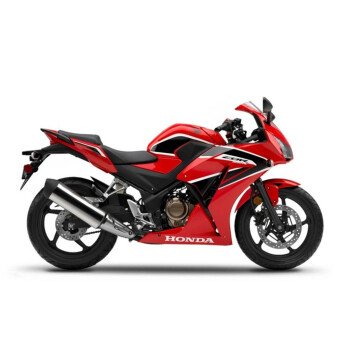 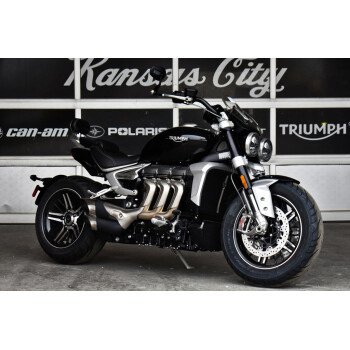