LOOKS AND SOUNDS GREAT HAS A GOOD AMOUNT OF ACCESSORIES ON IT. DONT MISS OUT. 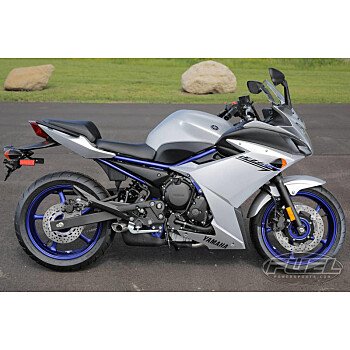 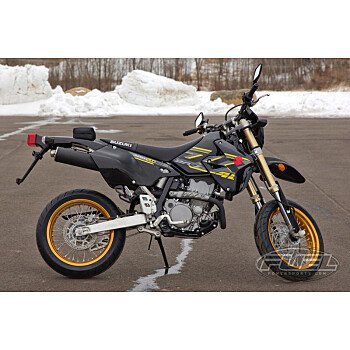 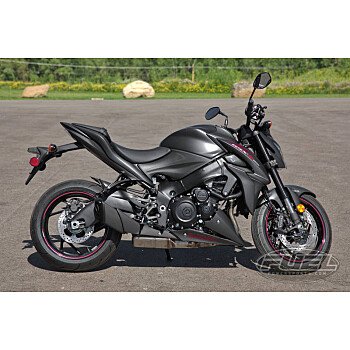