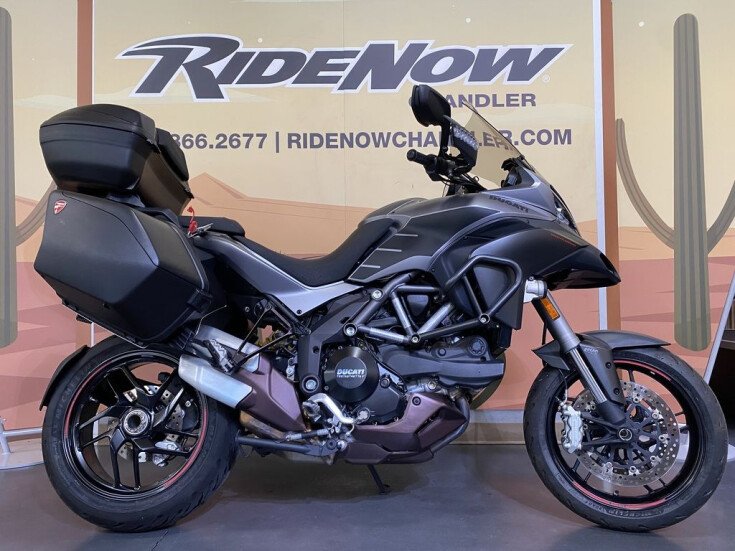 The new 1200 S Touring expresses the Multistrada philosophy to perfection. Thanks to the new Ducati Skyhook Suspension (DSS), the S Touring actively responds to the challenges thrown up by the terrain. Stylish panniers, heated grips and a practical centre stand make it a bike that was born to travel.

The S Touring is ideal for those who wish to travel in comfort and style, with spacious 58-litre side panniers, centre stand and heated grips.

The S Pikes Peak is the replica of the racing bike that won the Pikes Peak International Hill Climb race, giving evidence of its amazing versatility on all terrains and confirming how the Multistrada shares the same racing DNA of all Ducati models.

The S Granturismo is the top-class tourer in the range. Derived from the Multistrada 1200 S Touring, the S Granturismo features a complete range of accessories to emphasise its long-range road touring vocation.

Equipped with the active suspension system Ducati Skyhook Suspension (DSS), the S Touring is specifically designed for touring. In terms of equipment level, the focus is on comfort and functionality. Centre stand, heated grips and colour-matched 58-litre side panniers come as standard equipment. 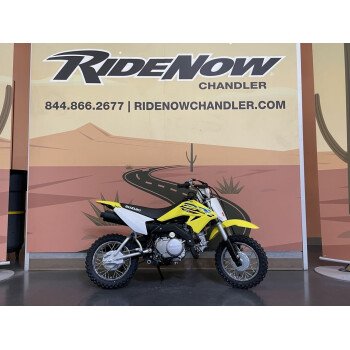 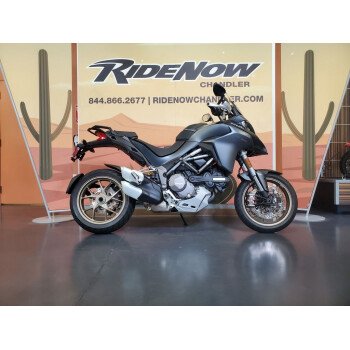 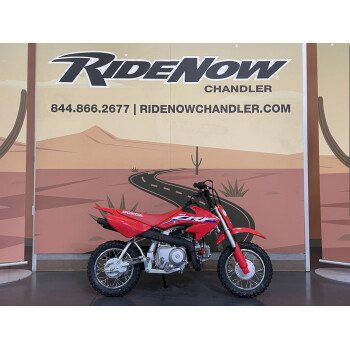