Street Motorcycle for sale by IMotorsports in Elmhurst, Illinois 60126 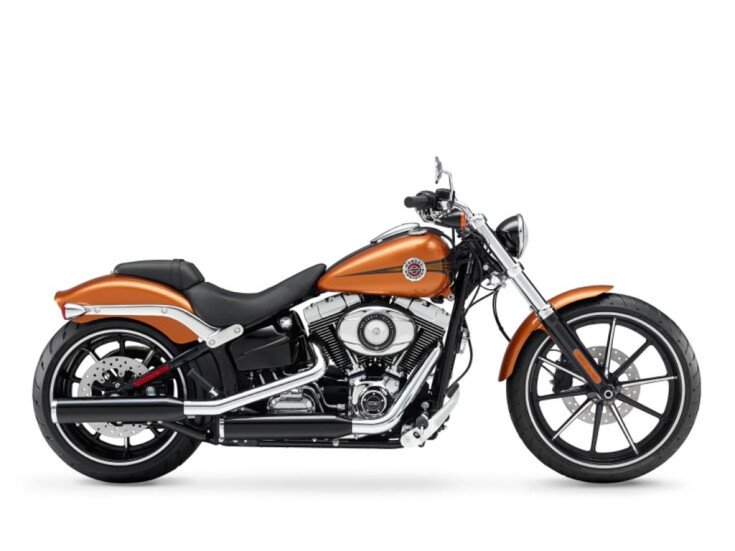 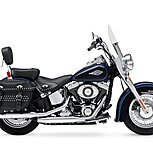 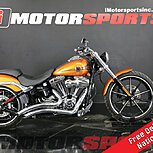 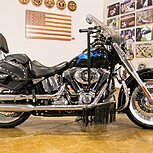 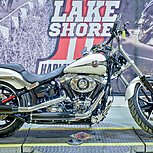 Dont just break the mold—forge your own with the latest chapter in Harley-Davidson®s legacy of freedom. A premium custom cruiser inspired by the classic Gasser drag bikes of the 50s and 60s, the Softail® Breakout® model rolls with modern power, top-of-the-line treatments and lots of low-down menace. Big wheels, big paint, big chrome, all wrapped in a refined style—the Breakout® model is a true attention-grabber with a ride thats been painstakingly engineered for fun whether youre winding mountain roads or cruising the strip. It may be low-profile, but the Breakout® motorcycle always makes a big, bold statement.

With its big, bold stance, the Breakout® motorcycle makes a powerful impact even standing still. Its pure, clean lines, low-slung profile, stretched stance, big wheels and chopped fenders all shout premium custom, solid power and look at me attitude, even as its performance makes it your choice who gets to stare and for how long before you disappear.

You may be cruising with swagger, but you know safety counts. This sophisticated, factory-installed ABS gives stopping power a double meaning. Its components are tastefully hidden within the wheel hub, so youll still turn heads with clean, streamlined design. But more importantly, you get certainty in the saddle knowing your bikes going to behave when you need it.

The Breakout® model may be a big bold bike with a powerful stretched stance, but its definitely not just for show. We carefully balanced and damped its suspension to give it a neutral feel—even with those big, wide tires—and engineered it for lightness, for an excellent power-to-weight ratio. The bottom line? A smooth, fun ride whether roaring from stoplight to stoplight or winding along country roads. 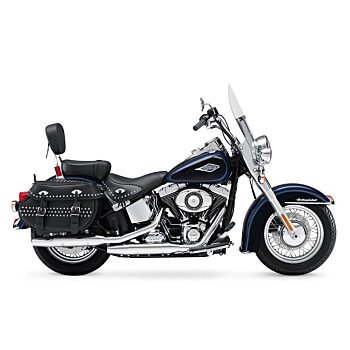 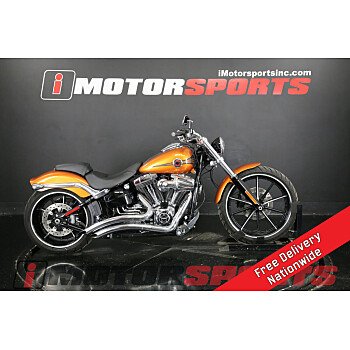 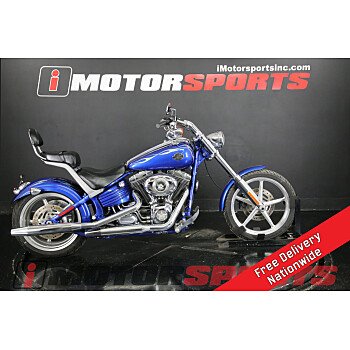 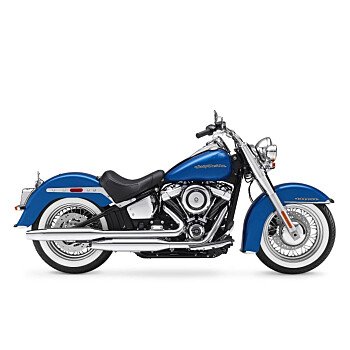