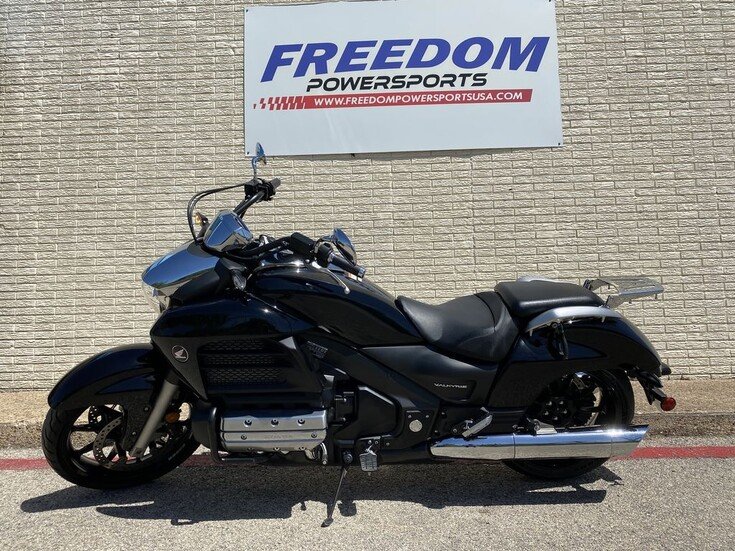 Here’s the formula: Take Honda®’s legendary 1832cc flat six and build it into the ultimate cruiser—powerful, awe-inspiring and like no other. Now add in great handling and iconic style, and you’ll see why it’s the cruiser that only Honda® could build.

The LED headlight, taillight and turn signals give the Valkyrie® a modern, super-clean look and provide fantastic illumination as well. Style and function—that’s what the Valkyrie® is all about.

The Valkyrie® outperforms all other cruisers and it looks the part. The six-cylinder engine itself is a major styling point, and the frame tank and bodywork flow from front to back. Polished-metal highlights and a low, aggressive stance complete the standout styling.

Strong, lightweight (thanks to the hollow-spoke design) and super stylish, the Valkyrie®’s wheels make a big statement and are an integral part of this bike’s great handling.

There’s no denying it—the Valkyrie® is all about its engine. And with an engine this big, you’ve got smooth power everywhere. Stoplight-to-stoplight acceleration? Passing power? Loads of torque? The Valkyrie® has it all and then some.

At just 750lbs with a full tank of gas, the new Valkyrie® is just right—not too light for an engine like this, and not too heavy either. What you get is plenty of smooth-handling comfort.

How low can you go? The Valkyrie®’s engine is mounted low into its aluminum twin-spar frame, which makes this a dream machine to ride; its low seat height makes it one of our most comfortable bikes, too.

The concept of shaft drive was proven in the very first Gold Wing® over 50 years ago, and it’s still the best solution today. Shaft drive means you never have to worry about adjusting, lubricating or repairing your chain; and Honda® engineering means the lightest, best performing shaft drives on the road.

A high-performance motorcycle like this one requires a technologically advanced suspension. The Valkyrie® features a rear Pro Arm® single-side swingarm with an adjustable Pro-Link® single shock.

he Valkyrie®’s dual three-into-one exhausts with slash-cut mufflers look great, but they sound even better.

Sure they’re functional, but just as important they look great too. The new Valkyrie® offers lots of nice, progressive styling touches like these everywhere you look. 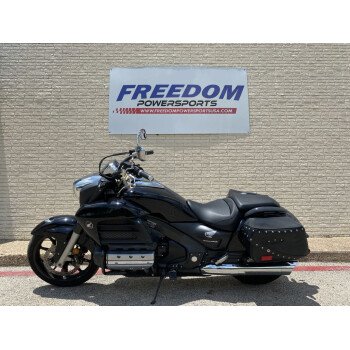 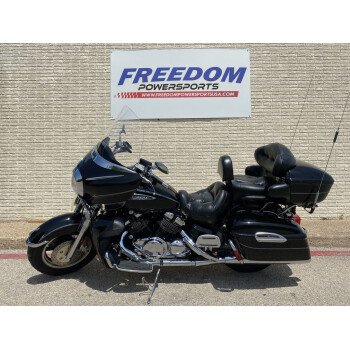 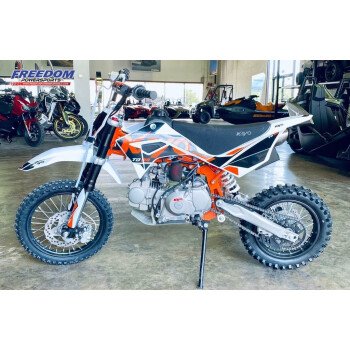 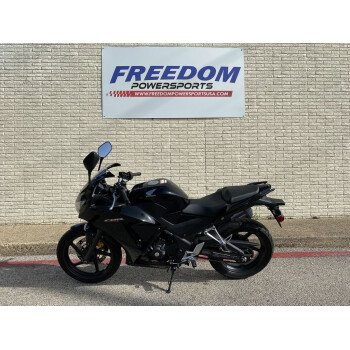