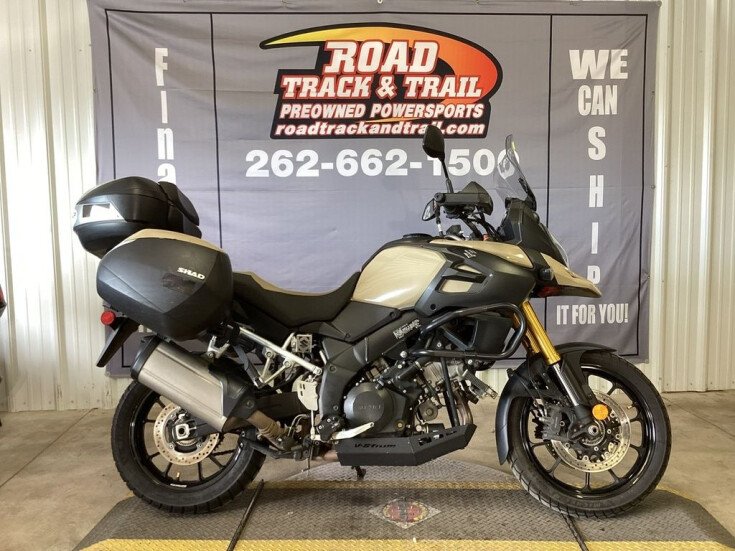 Picture the most thrilling way to cross teh planet on two wheels. You would have the power and durability to tackle mountain roads. And the inspiration to explore roads unknown. Day after day you would feel light on your feet, comfortable, ready to push ahead. Your gear would stow easily. You would know you could rely on the technology. It is time to get out there. Introducing the ultimate touring machine for every road. The V-Strom 1000 ABS. 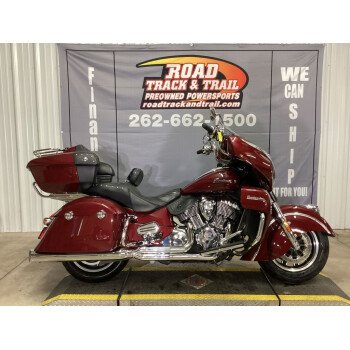 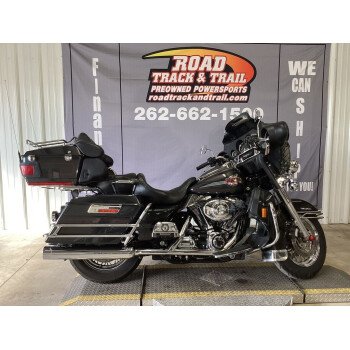 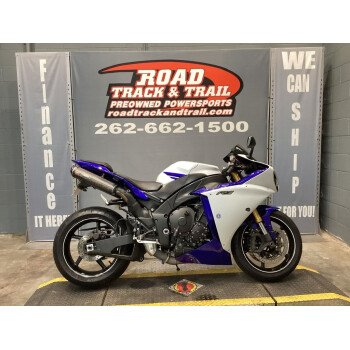 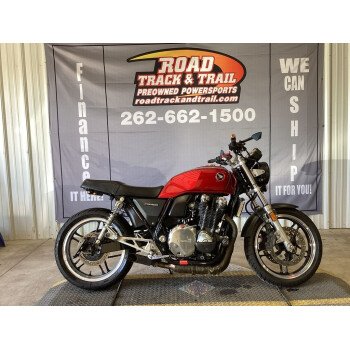