Youve got 500cc of liquid-cooled Harley-Davidson® V-twin engine and attitude ready to be unleashed on your city.

The all-new liquid-cooled Revolution X™ engine that powers the Harley-Davidson® Street™ 500 motorcycle is 494 cubic centimeters of genuine Harley-Davidson® V-Twin built to thrive in high temperatures and heavy traffic. Liquid-cooling means it maintains temperature and performance. Bring on the stop- and- go traffic. The Street 500 stays cool and ready to respond instantly to your throttle hand. And you can count on this: every cubic centimeter of the 494cc Revolution X™ engine is pure Harley-Davidson®. 60 degree cylinders. 4 valves per head. And plenty of low-end torque. You don’t have to be winding the RPMs up to five figures to feel the strength and character of this engine. It’s built to give you a soul-satisfying ride at the kind of RPMs you find yourself riding at on city streets.

The new Harley-Davidson® Street™ 500 motorcycle gives you six gears to work with when you’re out tearing up the city streets. A smooth-shifting 6 speed transmission makes it easy to stay in the powerband when traffic is stop-and-go. And when the road opens up, sixth gear let’s you drop the engine into a nice, easy groove for a long, comfortable ride at highway speeds.

Some motorcycles make noise. The Harley-Davidson® Street™ 500 motorcycle makes sound. The deep, thumping Harley-Davidson® rumble that doesn’t demand attention, but gets it anyway. We take the sound of every motorcycle we make very seriously. And tune it to perfection in our state-of-the-art sound facility in Wauwatosa, Wisconsin USA. When you hear the sound pouring out of the upswept muffler on the Street 500 model, you’ll have no doubt we took the time to get it right. This is the note that instantly says “Harley-Davidson®”. There is no mistaking it. Real, authentic and instantly credible on the street. 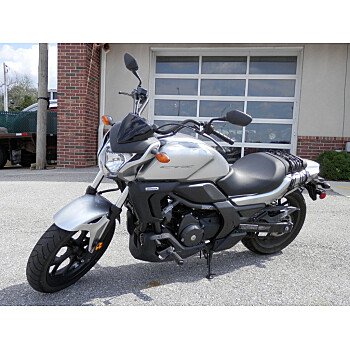 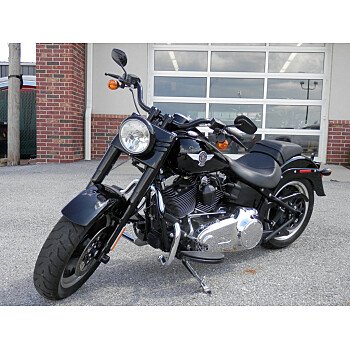 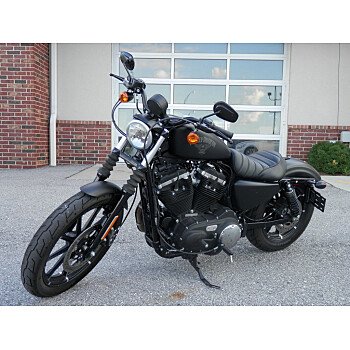 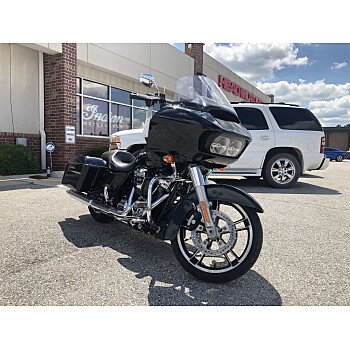