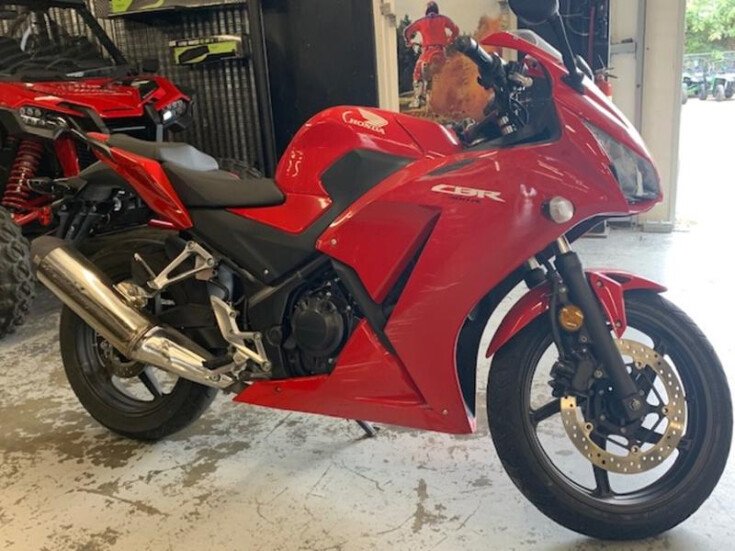 Honda® boldly redefines the middleweight class and infuses a whole new level of excitement for sport riders in search of superior value, along with great fun.

The CBR® 500R features a full bodywork cowl and a 31-inch seat height. It’s an excellent choice for riders ready to move up a displacement class, or for any rider who’s looking for a light, sporting, do-it-all street machine.

Choosing a 500 isn’t a compromise, especially when it’s a powerplant with as much development behind it as Honda®’s parallel twins. Liquid-cooling, double overhead cams and bulletproof reliability make this a great all-around powerplant for any kind of riding you have in mind.

The CBR® 500R offers a riding position that’s a touch more sporty, but not too aggressive, whether you’re commuting or carving the canyons.

Its combination of lightweight and rider-friendly engine makes the CBR® 500R a great choice for commuting, weekend rides, or just getting out and having fun. Plus, its lower seat height makes it easier to get your feet on the ground when you stop.

The CBR® 500R has a full line of available Honda® Genuine Accessories including a sport screen, color-matched passenger seat cowl, and carbon-look accents. 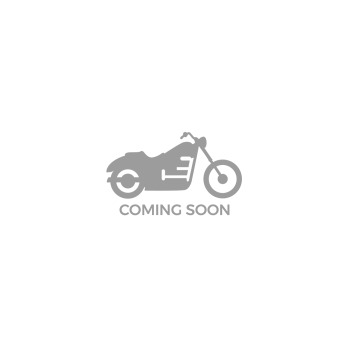 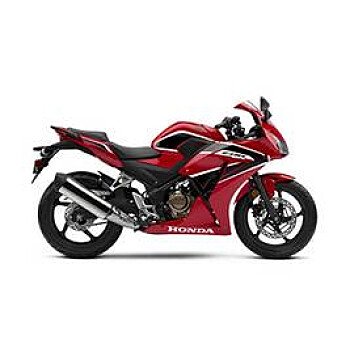 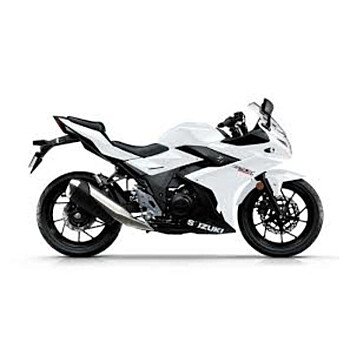 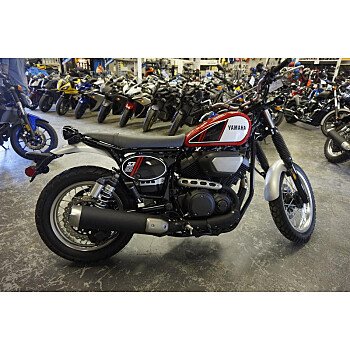