Street Motorcycle for sale by Ridenow Powersports of Phoenix in Phoenix, Arizona 85032 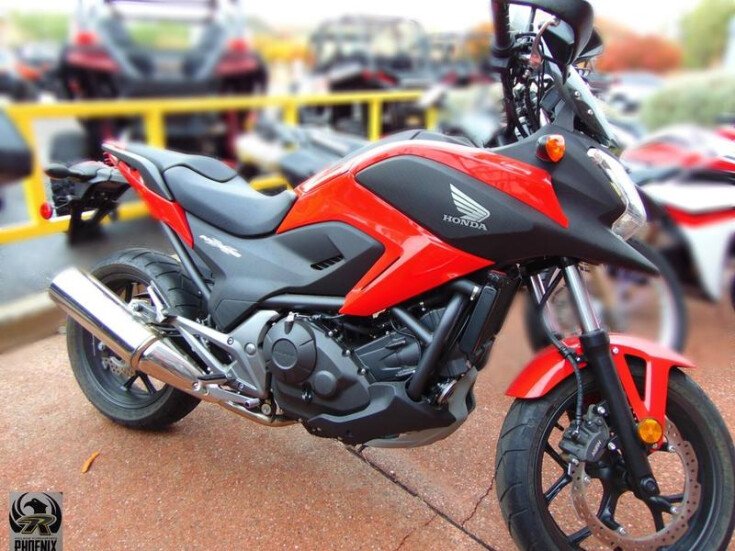 Honda®’s NC700X® is a real breath of fresh air in today’s world of specialized motorcycles, a concept in streetbikes, and one that puts the fun in Functional. During the week it’s an awesome commuter. On the weekend it lets you go exploring in the country, or carve up a twisty canyon road. Light, nimble, and with an engine that offers a generous helping of useable torque, it’s all wrapped up in a package that’s big enough for longer rides, but not a handful in tight traffic or in a parking lot.

And to sweeten the deal, it’s even available in two versions: one model features a conventional six-speed, manual-clutch transmission, while a second version is available with Honda®’s exclusive automatic Dual Clutch Transmission (DCT). Plus, the DCT version comes with Honda®’s revolutionary ABS!

Comfortable over a wide range of speeds, the NC700X®’s upright seating position gives you a great view in traffic and is a huge contributor to this bike’s overall capability. Sit on it in the showroom, and you’ll instantly know it just plain makes sense.

In the real world, we need to carry more than just a cell phone and a credit card. That’s why the NC700X® offers a 21-liter utility compartment big enough to hold a full-face helmet. Safe, secure and convenient, you’ll use it every time you ride. 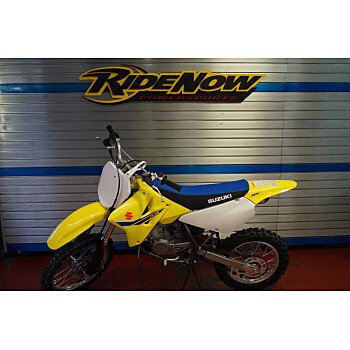 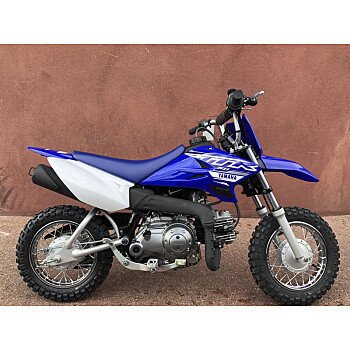