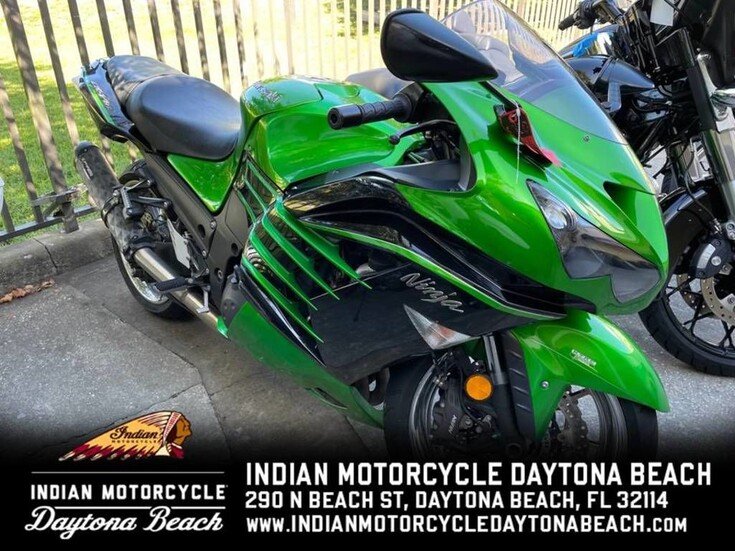 For three decades, Kawasaki has been known for defining sportbike excellence. Ever since the Ninja® GPz900R revolutionized the sportbike market in 1984 (as it had the world’s first 16-valve liquid-cooled in-line four-cylinder motorcycle engine), Kawasaki has continued to evolve the Ninja from carburetion to fuel injection to rider support technologies like KTRC, power modes and ABS. Throughout the years, the Ninja sportbike has carried racers like Doug Chandler, Scott Russell, Rickey Gadson, and Tom Sykes to major championship wins. Although the technology is constantly changing and improving to suit the next generation of riders, the heart and soul of Kawasaki engineering remains the same: to fearlessly redefine what a motorcycle can—and should—be.

Owner of The Throne

Dubbed the “King of the Drag Strip,” the 2015 Kawasaki Ninja ZX-14R motorcycle has more than earned its name. The 14R is pure phenomenon with a distinctive style and an immensely powerful engine. There is nothing else that compares to the 10x AMA drag champion. It’s phenomenal off the strip, as well, thanks to a lightweight yet strong monocoque aluminum frame, standard ABS, selectable power modes, and smooth-triggering Kawasaki Traction Control (KTRC). The ZX-14R has awe-worthy power that’s controllable for the streets.

The 2015 Ninja ZX-14R continues to set the bar with its high-performance 1441cc in-line four-cylinder engine. Massive torque can be felt as early as 2000 rpm as key engine components have been specifically engineered to minimize pumping power loss. This—along with large bore and stroke measurements of 84mm x 65mm—contributes to the ZX-14R’s power to pull past the competition and set record times in the quarter mile.

Kawasaki engineers focused heavily on developing a unique frame and suspension combination to control the immense power of the ZX-14R engine. The steering head of the aluminum monocoque frame is exceptionally rigid, and the engine is used as a stressed member to enhance chassis strength without adding extra weight. The 43mm inverted forks have firm settings that complement chassis characteristics, contributing to sporty handling and rock-solid high-speed performance. Further enhancing the handling characteristics of the ZX-14R are the fully adjustable bottom-link Uni-Trak® rear suspension and gusseted swingarm, which work together as a system for ideal performance.

Kawasaki Traction Control (KTRC) has three modes that can be easily engaged by a switch on the left handlebar. Modes 1 and 2 allow a degree of wheel slip to maximize acceleration by monitoring data every 5 milliseconds, adjusting ignition timing accordingly. Mode 3 is more intrusive and minimizes wheel slip across stretches of bad roads and wet surfaces. Whatever your preference, the advanced electronics of KTRC, ABS, and power modes combine for a wide range of riding assistance.

A thumb switch allows riders to adjust power delivery to the rear wheel via two power modes. Use “low power” to limit power output to about 75 percent of normal, for a milder throttle response. This low power mode can be enhanced with KTRC for a well-rounded riding experience. 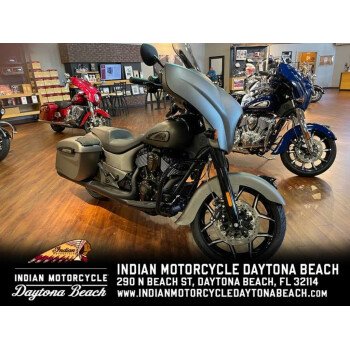 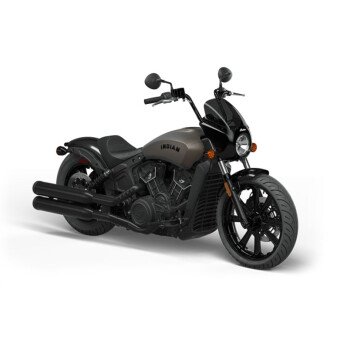 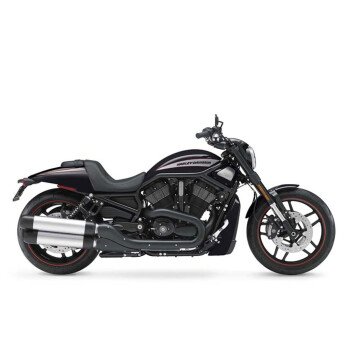 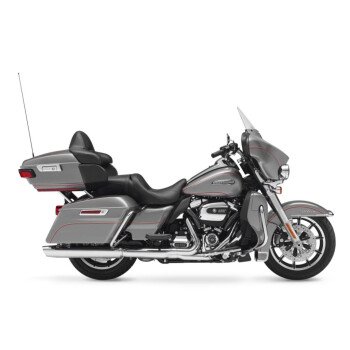