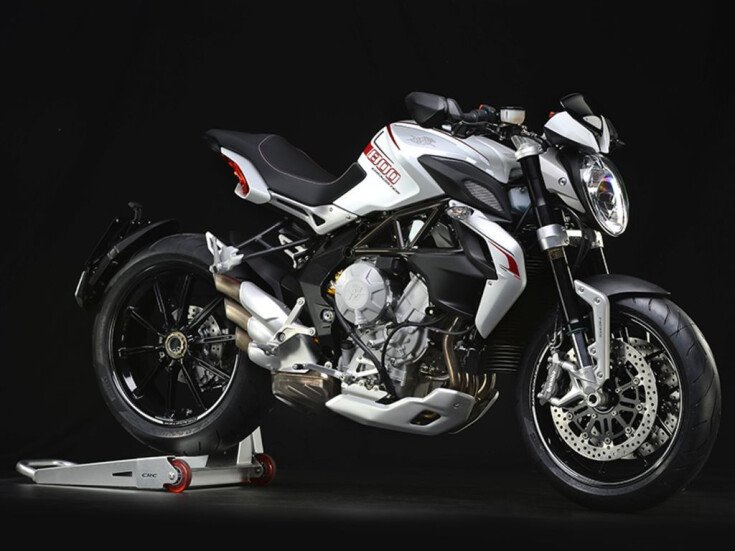 Why buy USED? To find the PERFECT vehicle! With over 30 years in the powersports industry, RideNow Powersports has the LARGEST selection of PRE-OWNED vehicles in the nation! Our factory trained service technicians multi-point inspect every vehicle to ensure it’s ready to Ride Now. Dont see what you are looking for? We can FIND IT for you! We specialize in: Purchasing Used Vehicles I Service for All Makes & Models I Trade-Ins I Special Financing.

2015 MV Agusta Brutale 800 DragsterTHROTTLE WIDE OPEN. ENGINE AT THE REV LIMIT. THE REAR WHEEL SPINNING RELENTLESSLY TRYING TO GAIN TRACTION, SURROUNDED BY A CLOUD OF WHITE SMOKE, DEAFENING TYRE SQUEAL, RAW POWER, BITING INTO THE TARMAC AND DEVOURING IT METRE AFTER METRE. THE MV AGUSTA BRUTALE 800 DRAGSTER IS ALL THIS AND MUCH, MUCH MORE. IT IS MOTORCYCLING REDUCED TO THE ESSENCE OF PURE RIDING PLEASURE. EMOTIONAL, FREEDOM.

Engineering that enhances manufacturing efficiency: the 3-cylinder MV Agusta platform demonstrates how conscientiousness at the concept and design stages can result in the development of completely original models from the same, shared technological base. The new Brutale 800 Dragster is no exception to that rule, once again highlighting the versatility of the cutting-edge MV Agusta platform centred on a 3-cylinder engine that has made the greatest developmental progress in its market segment. The goals laid out in the project brief were highly ambitious: performance at the top of the respective displacement categories (675 and 800), maximum elasticity, low fuel consumption and a torque curve spread evenly across the power range.

The new MVICS (Motor&Vehicle Integrated Control) injection-ignition system features the very latest software and an engine control strategy first implemented, with great success, on the Rivale 800 and now extended to the entire 3-cylinder MY2014 range. The MVICS platform also features the Eldor EM2.0 engine control unit and a Mikuni Full Ride-By-Wire throttle body. Fully integrated control allows, via instrumentation and switchgears, easy adjustment of numerous user-settable parameters. More specifically, the system lets the rider configure the torque setting with 4 different mappings. Three of these are set directly by the manufacturer and named according to the relative riding conditions (Sport, Normal and Rain) while the fourth leaves the rider free to define, within established limits, all the individual parameters: engine response, rev limiter, engine torque response, throttle sensitivity, engine braking. As you’d expect, 8-level traction control (which can be disengaged) is also included: the relative algorithms have been tweaked perfectly to ensure maximum precision, a must on a bike such as the new Brutale 800 Dragster as one of its defining characteristics is astounding acceleration.

The frame configuration, which has characterised the 3-cylinder platform since its inception, features an ALS tubular steel load-bearing structure, supplemented by lightweight aluminium alloy plates. This combination forms part of the production flexibility concept which inspired the 3-cylinder project and consequently allows the design of specially-developed frames for each model without disrupting the underlying look or essence. Note that this same set-up has characterised MV Agusta models since the launch of the astonishing F4: todays 3-cylinder Italian-built MV Agusta bikes offer an even more highly evolved version of the concept. The front, tubular section employs a steel alloy with exceptional metallurgical qualities that, while extremely lightweight, provide outstanding torsional rigidity, especially in those areas most subject to stress, such as the steering head. The aluminium alloy plates close off the structure at the rear and act as the fulcrum for the single-sided swingarm. 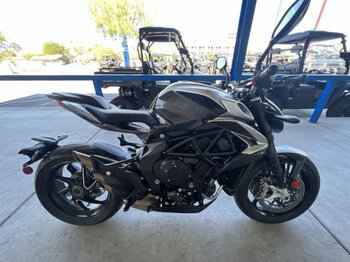 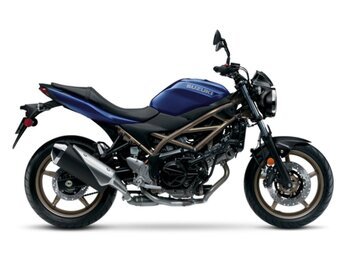 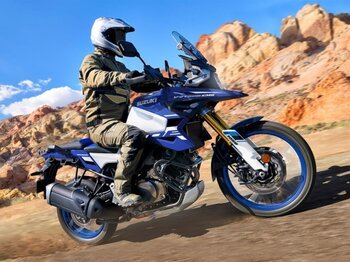 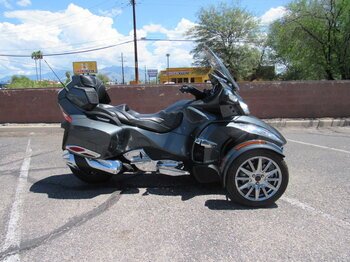