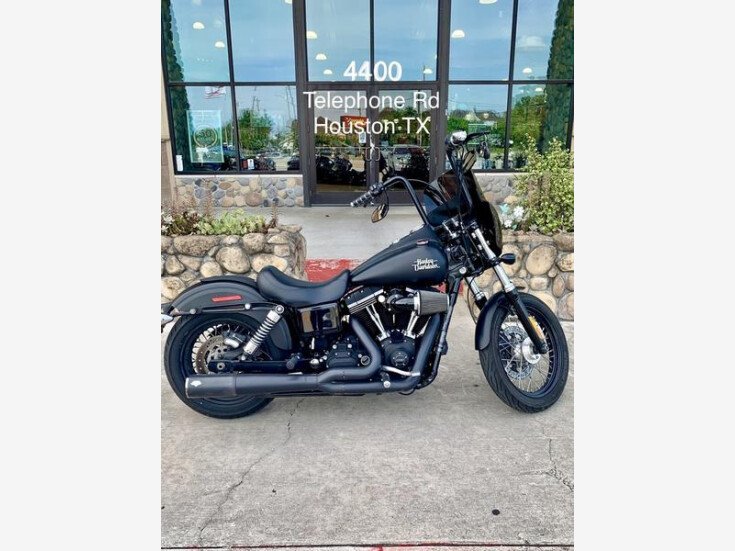 The time-honored art of getting rid of everything that doesn’t matter.

The original bobber fanatics invented the style you see here, and they had one rule: if it weighs you down, get rid of it. That’s the Street Bob® motorcycle in spades. Solo seat. Chopped rear fender. Mini-apes putting your fists in the wind. No B.S. All it takes is a twist of the wrist to send whatever the world is trying to weigh you down with to the vanishing point behind you.

Journey back far enough in the factory custom history of the Dyna family and you get to the machine that started the whole thing off: a Harley-Davidson touring bike. Seriously, and that’s your first clue to the rider comfort that waits for you in the saddle of today’s Dyna motorcycle. That early touring machine featured a new kind of isolation mounting system for the engine. Which led to a series of innovative frame designs. And that brings us to the current Dyna frame and its two-point engine isolation mounting system. It makes sure the power of 103 cubic inches of Twin Cam 103™ engine gets to the pavement. But the vibrations don’t get to the rider. 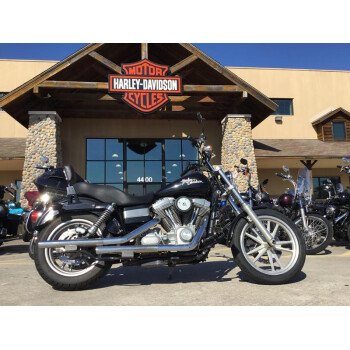 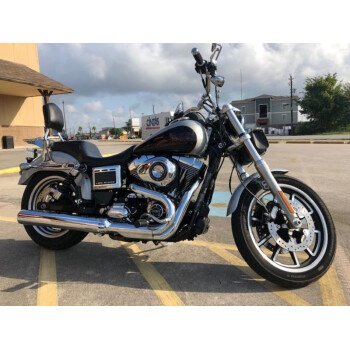 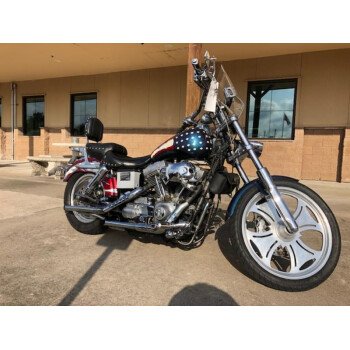 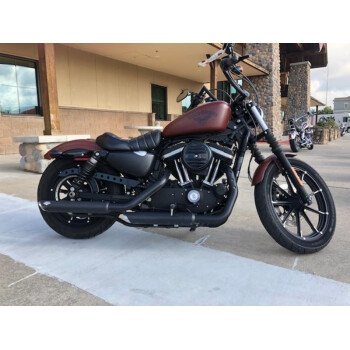