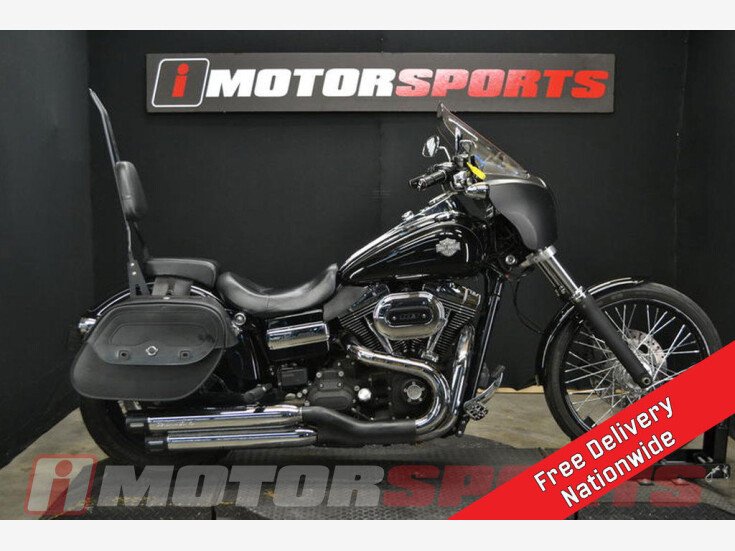 Are you ready to light the fuse?

The option of flames on the tank tells you all you need to know about the Wide Glide® motorcycle. This is old school motorcycle defiance to the core, from the wide fork straddling a 21” laced wheel to the Tommy Gun exhaust. It continues all the way back to the minimalist black wire sissy bar. Twist the wick and you learn one more thing. Not one ounce of the insubordinate attitude is just there for show.

If there’s anything the unruly bunch of riders that gravitate to a Dyna® motorcycle have in common, it’s that they’re not easily satisfied. So we built every bike in the family to bridge the gap between knockout looks and uncompromising open road function. The exceptional stiffness of the chassis makes for sure-footed handling. The brakes and suspension components are top end, and the custom-style wheels roll on premium rubber designed for both durability and grip performance. A Dyna motorcycle is rolling proof that you don’t need a bike that looks like it belongs in a B-grade science fiction movie to burn through a wicked 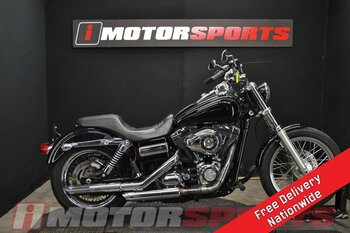 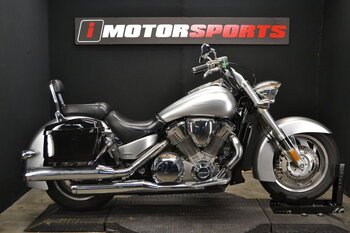 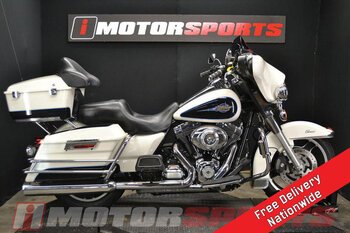 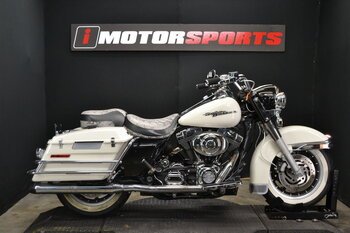