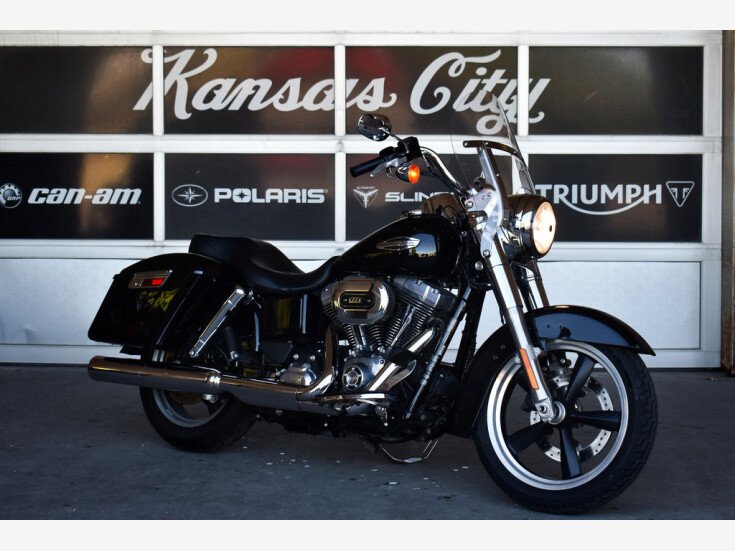 2016 Harley-Davidson® Dyna® Switchback™Easily convertible from cruising to touring, its like two bikes in one, with no compromises.

We don’t skimp on the go or the show.

You’d need to travel with a trailer full of bikes to come up with the versatility the Switchback™ motorcycle puts on two hot rod styled wheels. You have a machine loaded with modern touring comfort and convenience for the open road. Plus, it’s all easy to strip off and leave back at the motel. In a flash you’re down to a ride that’s loaded with nothing but style. 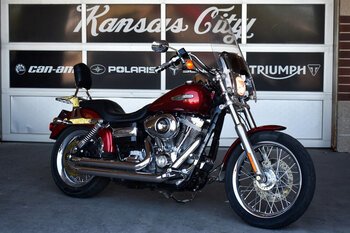 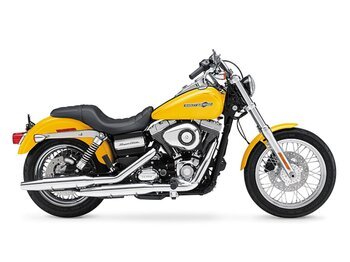 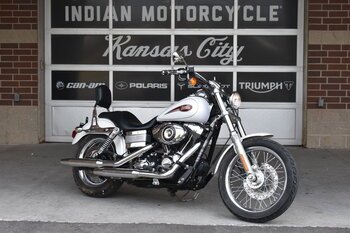 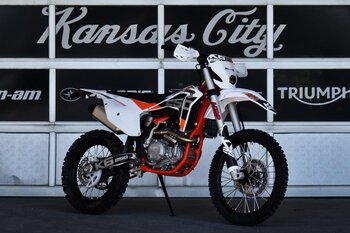