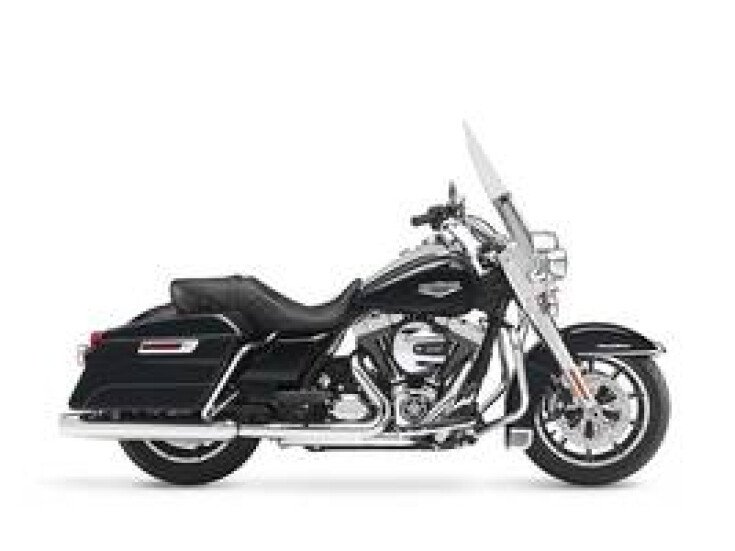 2016 Harley-Davidson® Road King®With this timeless combination of style and touring function you don’t just ride through the landscape, you’re the most majestic part of the scenery.

Even your eyes can’t stop wandering on this machine.

Look at the big windshield and nostalgic headlamp and you see a strong resemblance to the original King of the Highway. You could get lost for a good, long time just looking at the classic styling details. What you might not notice is how far it’s all come. You now have 103 cubic inches of High Output power. Dual halogen headlights. One-touch saddlebags. Reflex™ linked brakes with ABS. And plenty more where that came from. Let yourself go.

Here are a few of the ways Project RUSHMORE started out as a way to re-think the venerable Harley-Davidson Touring motorcycle from fender tip to fender tip. It’s turned into a never-ending quest. Each year the going just gets better for the rider who points one of our bikes down the highway. As you might guess, a big part of the effort has gone into finding ways to help riders pass faster, stop quicker, take curves tighter and see further at night. Here are a few of the ways Project RUSHMORE is currently adding the control you feel in the saddle: Reflex™ Linked Brakes with ABS, Daymaker™ LED headlamps and fog lamps, brighter Tour-Pak® luggage carrier lighting, brighter turn signals, brighter brake lights, and a steering head with stiffer front forks. The bikes are better then ever. Project RUSHMORE control. An invitation to see how good you can be, written in Milwaukee steel.

Starting with the days when early riders bolted plastic windshields to their machines and began crisscrossing the country, the Harley-Davidson Touring motorcycle has already gone places no one could have imagined. We began Project RUSHMORE to discover what comes next. When it came to rider comfort, that meant getting in the saddle and putting in miles. Thousands of miles, over every sort of pavement the road could throw at us. Experiencing every sort of condition Mother Nature could throw at us. We used the info to dial in airflow, passenger space, back rests, seat textures, legroom and hand controls and anything else rider and passenger feel out there. Then hit the road to test and re-test it all over again. That’s how we can say with confidence we’re building the most comfortable machines on the road. Ride one. You’ll say the same thing. 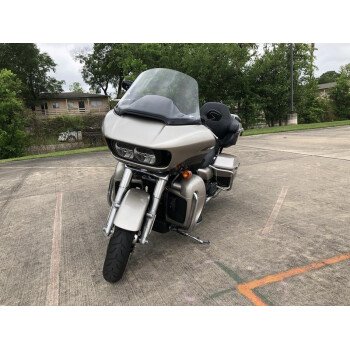 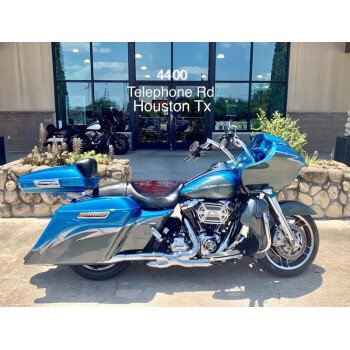 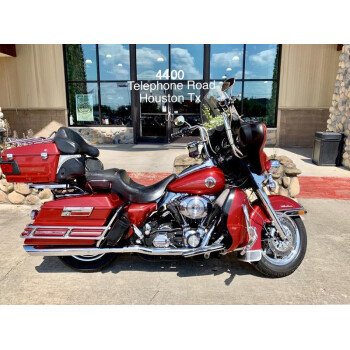 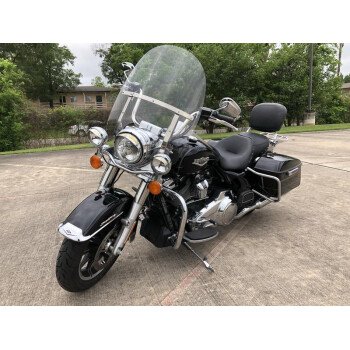