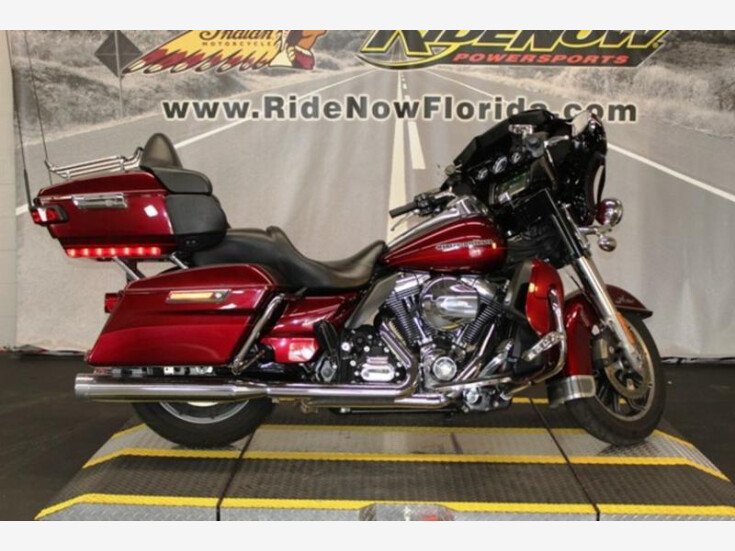 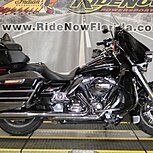 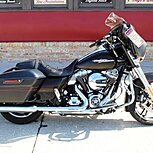 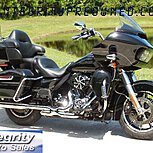 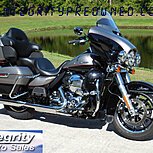 Settle into the low seat for high miles.

If you want the full-on Harley-Davidson Ultra Touring experience in a lower form, throw a leg over the Ultra Limited Low. No other full-dress Grand American touring machine puts you closer to the pavement. And every feature of this motorcycle was built to inspire confidence and easy handling. Theres a reduced-width primary cover for an easy reach to the ground. Reduced diameter grips for an easy reach to the bars. Its all about being comfortable in the saddle. Because thats what takes you farther.

Starting with the days when early riders bolted plastic windshields to their machines and began crisscrossing the country, the Harley-Davidson Touring motorcycle has already gone places no one could have imagined. We began Project RUSHMORE to discover what comes next. When it came to rider comfort, that meant getting in the saddle and putting in miles. Thousands of miles, over every sort of pavement the road could throw at us. Experiencing every sort of condition Mother Nature could throw at us. We used the info to dial in airflow, passenger space, back rests, seat textures, legroom and hand controls and anything else rider and passenger feel out there. Then hit the road to test and re-test it all over again. That’s how we can say with confidence we’re building the most comfortable machines on the road. Ride one. You’ll say the same thing.

With a name like Project RUSHMORE, you know we were aiming high when we set out to rethink what riders experience on our Touring machines. These weren’t just motorcycles. They’re part of the American landscape. So we set about perfecting the way they work, feel and look the only way we could. By riding. Millions of miles. Countless hours. More grueling road tests than any sane person would ever want to endure. We discovered the technology and the innovations to make the ride better. And through it all we never took our eyes of the style of the machine. 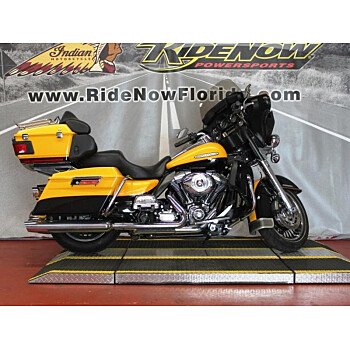 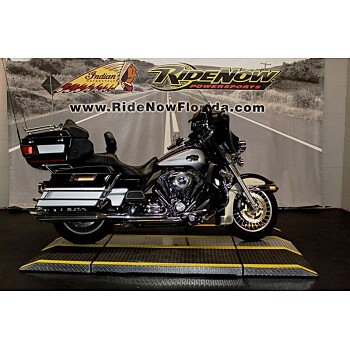 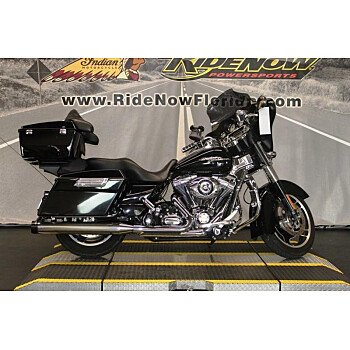 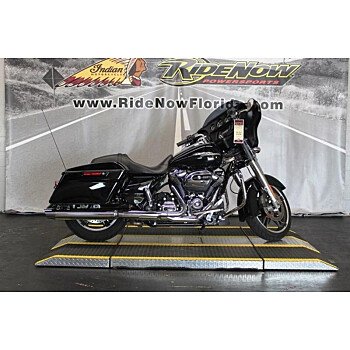