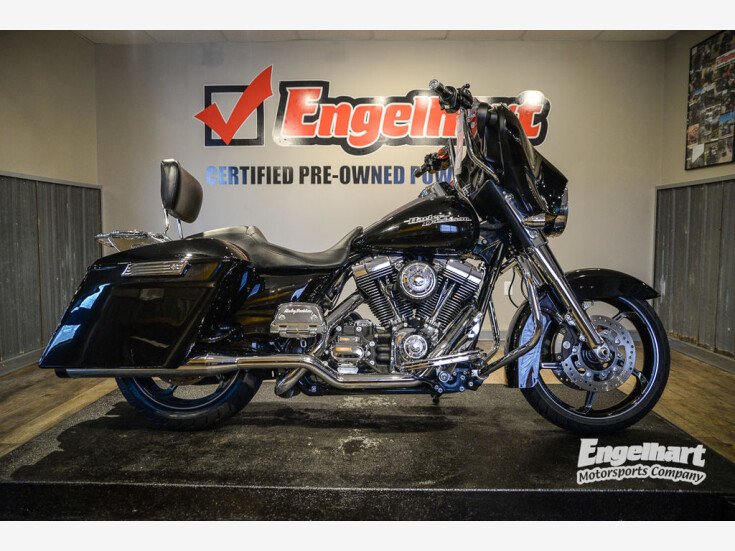 This is where the highway meets the street.

Only Harley-Davidson® could pull off a machine like this. We stripped off parts and slammed the suspension, then dialed up comfort. The result: a bike that goes from 4-lane super slab to neon drenched strip and never misses a beat. If you don’t need it, it’s not here. If it you do, we make sure it doesn’t interrupt the immaculate lines. Let the High Output Twin Cam 103™ engine loose on the street, country road or mountains pass near you. 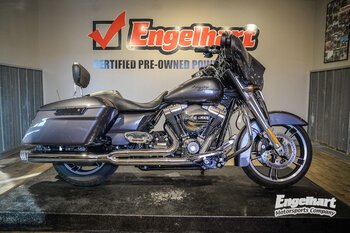 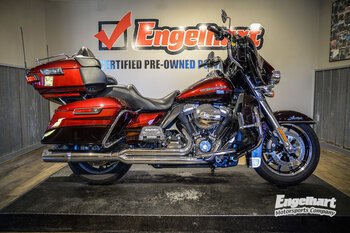 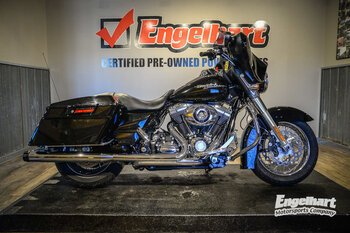 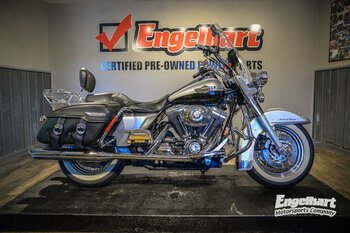