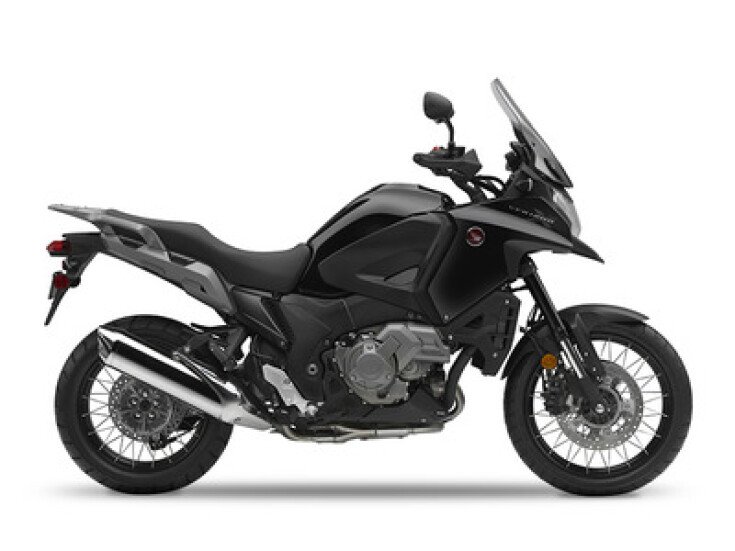 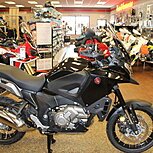 You probably know someone like this. Maybe it’s your brother-in-law, or your neighbor, or some guy at your workplace. He’s always telling you what he’s going to do . . . but he never really does anything.

But there’s another kind of guy too—someone who turns every day into something that’s fun. Every weekend he comes back with a story to tell, even if he never crossed a state line.

Honda®’s new VFR®1200X is built for people who know adventure isn’t someplace you go, it’s what you do getting there. It’s an excellent machine for exploring the world around you, and doing it in comfort, confidence, and style. Sporty, athletic, nimble enough for around-town cruising or tight winding back roads, it’s also big enough to reel in those highway miles, and see the Statue of Liberty, Mount Rushmore, and the Alamo all in the same trip.

And the new VFR®1200X is loaded with features too—the most important being its 1237cc V4 engine and choice of six-speed transmissions. Best of all, we’re offering a ton of accessories, so you can fine-tune it to how you want to ride.

Drawing on 30 years of V4 technology and racing success, Honda® designers gave the VFR®1200X what is one of our most advanced streetbike engines yet: a fuel-injected, liquid-cooled 1237cc, 76-degree V-4 brimming with low-end torque.

You can choose between a conventional six-speed manual transmission or our latest, third-generation Honda® Automatic DCT transmission. With the DCT, you upshift or downshift with a pair of paddle-style buttons, or you can let the gearbox shift for itself.

Who knows where you’ll be riding, but the VFR®1200X’s suspension is up to the job. The 43mm KYB fork is adjustable for spring preload as well as rebound damping, and is plenty stiff for steering precision.

The KYB shock on the VFR®1200X’s rear suspension is adjustable for rebound damping and features a convenient no-tool preload adjuster making it easy to fine-tune the ride for varying loads.

The twin front brakes use huge 310mm discs for plenty of fade-free stopping power. Combined ABS is a standard feature.

The VFR®1200X’s twin-spar aluminum frame members are fine-tuned to offer very precise control over weight and rigidity, and form the foundation of the bike’s stellar handling.

Honda®s Selectable Torque Control system (HSTC) is designed to help riders adapt to multiple traction conditions. With the push of a button the VFR®1200Xs (HSTC) lets you choose from three levels of engine-torque The system can also be turned off according to rider preference. Available on both manual-transmission and Automatic DCT versions of the VFR®1200X.

It couldn’t be easier to adjust the new VFR®1200X’s windscreen. One hand and a couple of seconds is all you’ll need. The range adjusts over three inches from high to low. 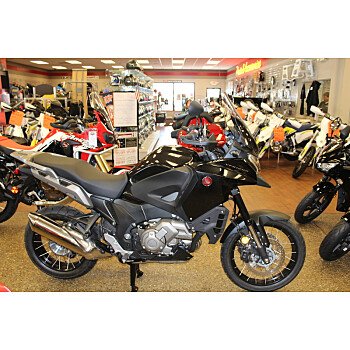 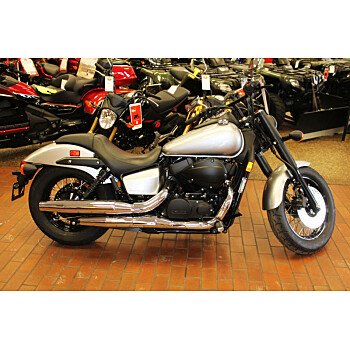 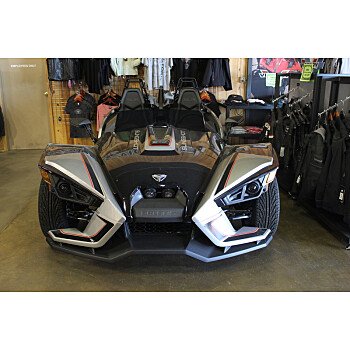 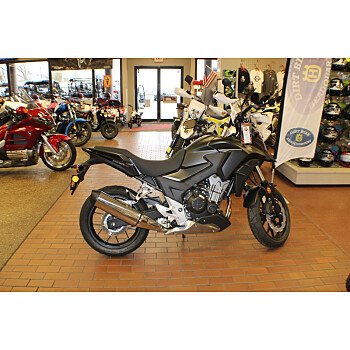