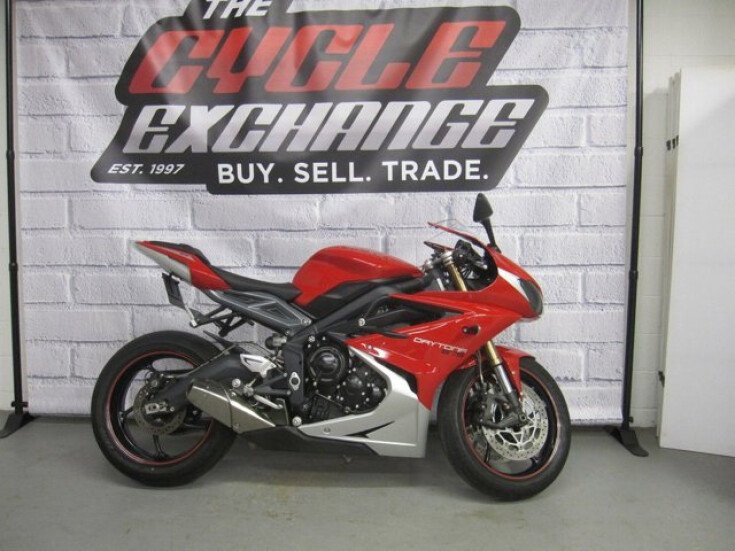 Apex after apex the Daytona 675 inspires complete confidence. Fantastic power, light weight, and easy to ride, our engineers ambition was simple: to create the most perfectly balanced motorcycle. An equal blend of torque, responsiveness, agility, poise and purpose. The result is a bike with class-defining power, performance and handling. A bike that will inspire total confidence. And looks every bit as good.

The Daytona 675s engine features twin injectors per cylinder, titanium valves, a 14,400 red line, and a spine tingling induction roar. Its fast on the track, great on the road and satisfying to own.

MEET YOUR WEAPON OF CHOICE

The Triumph Daytona 675 delivers a pure adrenalin rush on road or track. The race-winning three-cylinder engine, with an electrifying blend of midrange drive and screaming top-end power, is perfectly balanced with a precisely calibrated chassis for extreme agility, control and confidence.

The Triumph Daytona 675’s inline triple is tuned for race-winning peak power and torque of 128PS at 12,500rpm and 74Nm at 11,900rpm. But with a naturally wide spread of low-down and midrange grunt from the three-cylinder layout, the Daytona 675 is as happy taming roads as it is setting lap records.

The Triumph Daytona 675’s under-slung stainless steel exhaust system focuses weight around the engine and aids steering and agility. An exhaust valve is automatically adjusted for optimum power and torque and is tuned to deliver the full glory of Triumph’s signature triple character and sound.

Triumph’s core handling principles of agility and stability are taken to extremes with the Daytona 675. Repeatedly tested and developed, the Daytona 675’s suspension, frame geometry, weight balance, braking and steering response are honed to a finely-tuned point of perfection, working in total harmony with the engine to give complete control and confidence under all riding conditions.

Keeping weight down and close to the bike’s centre of gravity is a key factor in the Triumph Daytona 675’s combination of rapid steering, supreme stability and natural handling. Careful positioning of components such as the exhaust, reducing masses at the extreme front and rear of the motorcycle, and tailoring the riding position, the optimum balance pays back with peerless levels of rider confidence. 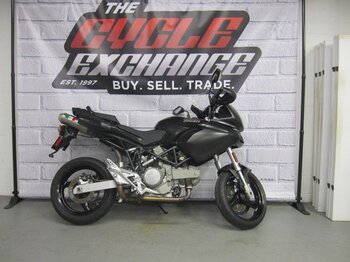 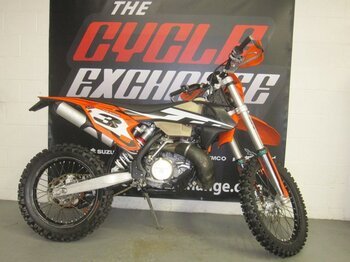 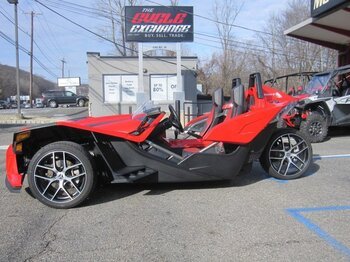 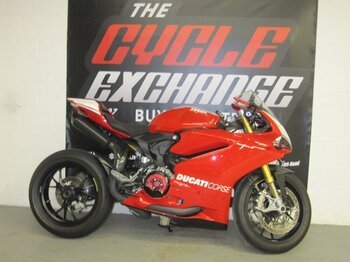