Motorcycle for sale by Engelhart Motorsports Company in Madison, Wisconsin 53713 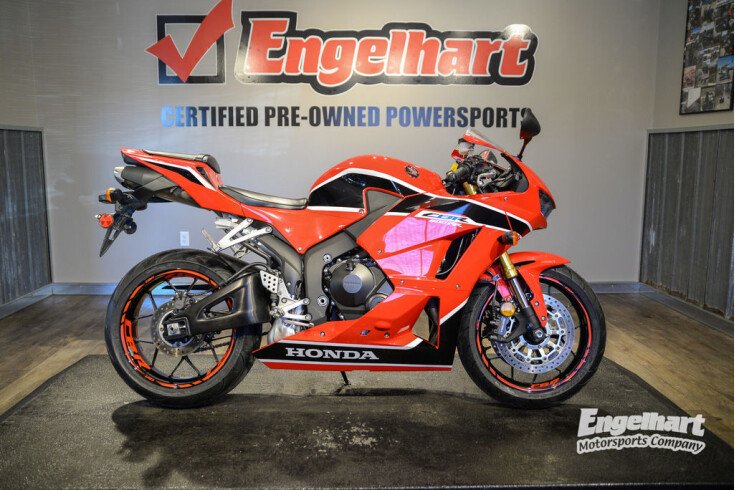 Some bikes are so expertly designed, they become an extension of the rider.

The Honda CBR®600RR is that machine. It’s the perfect bike to use as a weekday commuter, a weekend canyon bike and of course, cutting laps on the track.

There are a lot of reasons it’s so good at so much. Starting with its size. Compact, light, a tribute to Honda’s understanding of mass centralization, the four-cylinder engine revs like nothing you’ve ever ridden, unless you’ve ridden a MotoGP racer. The chassis (an aluminum twin-spar design) is the basis of the CBR®600RR’s laser-sharp handling. Brakes? You can choose between its conventional triple-disc setup or opt for a special version with Honda’s revolutionary Combined Anti-Lock Braking System (C-ABS), the first ever on a production Supersport motorcycle.

No matter if it’s on the track or the street, the 2017 CBR®600RR is a winner. Without a doubt, the definitive 600cc Supersport.

We’re not going to tell you that your new CBR®600RR can go up against MotoGP World Champion Marc Marquez’s Honda RC213V, but we will tell you that there’s plenty of technology proven on the track built into every Honda sportbike engine and chassis. And the CBR®600RR is no exception.

The compact HESD helps maintain predictable high-speed handling and low-speed maneuverability. Way more sophisticated than a simple fixed-rate damper, it’s one of the keys to the CBR®600RR’s extraordinary handling.

The CBR®600RR’s Combined Anti-Lock Braking System (C-ABS) is the first of its kind on a Supersport machine. Even the most critical motorcycle testers rave about how well they work. 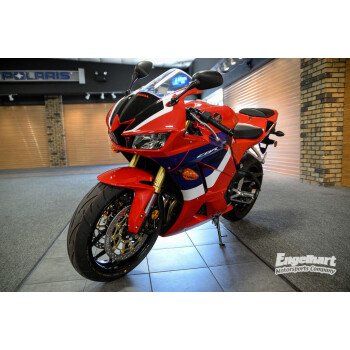 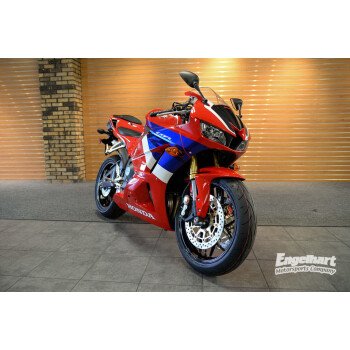 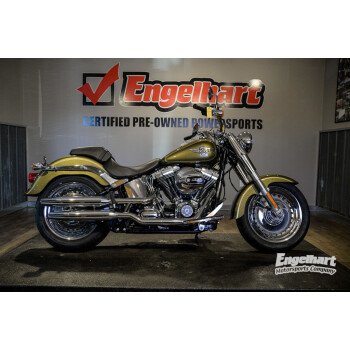