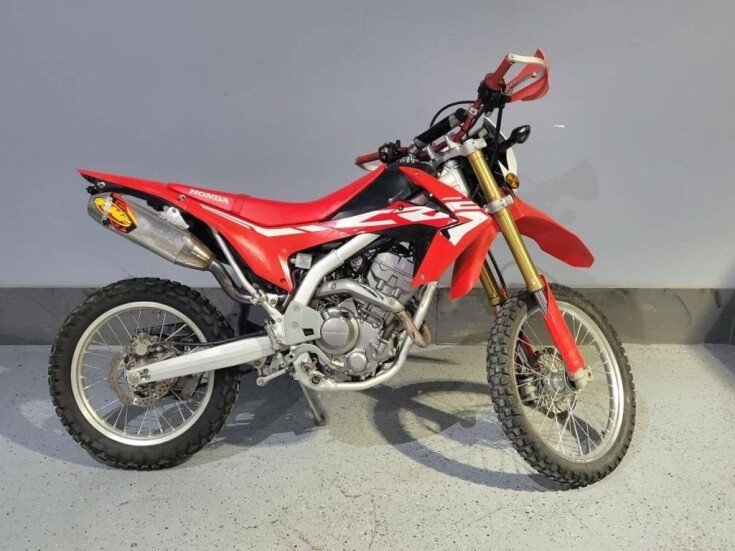 We think motorcycles should be about getting out and enjoying the world around you. The sun, the smells, the wind, the weather. More reality and less virtual. And you know what’s even better? If you could find one bike that could do it all. Let you go exploring in the dirt. Zip along mountain roads. Commute to work every day. And even save you some money at the gas pump. Well, guess what—the CRF®250L and new CRF®250L Rally are going to be the perfect bikes for all those things.

First, the CRF®250L: We’ve given it some great new updates for 2017. Some highlights: A larger throttle body improves the feel of the bike’s low- and mid-range power, as does the new muffler design, revised airbox, and larger diameter exhaust header. And check out its new graphic treatment, matched up to our CRF®450R MX bike. The all-new CRF®250L Rally gets the same updated engine as the standard 250L, but it also gets a larger fuel tank, totally new Dakar-style bodywork, handguards, a windscreen, skid plate and even more suspension travel. And both give you a great upright seating position that’s comfortable for longer rides, ideal for both urban traffic or out on the trail. They’re even available with optional ABS.

At the heart of our CRF®250L and CRF®250L Rally lies a fuel-injected single-cylinder engine, complete with an electric starter, counterbalance, and double-overhead cams. So you get smooth, consistent power packing loads of low- and mid-range torque.

The tall windscreen, the extra-coverage fairing and side panels, the blended, frame-mounted bodywork and twin headlights are all marks of a true rally machine. The new 2017 CRF®250L Rally looks great, but you’ll appreciate the extra wind- and weather protection too. 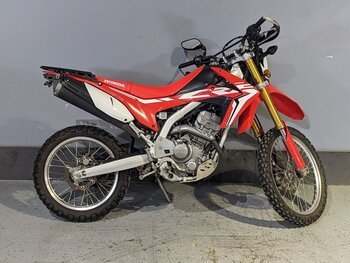 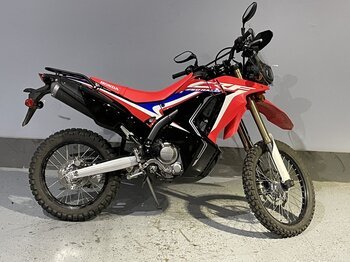 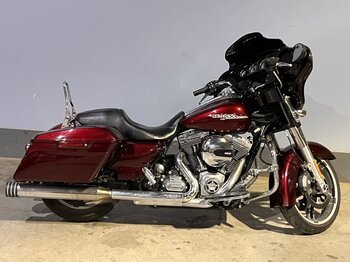 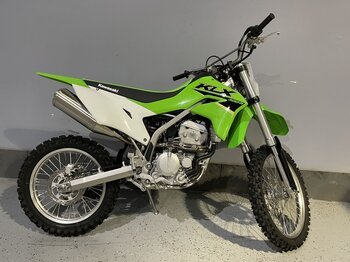