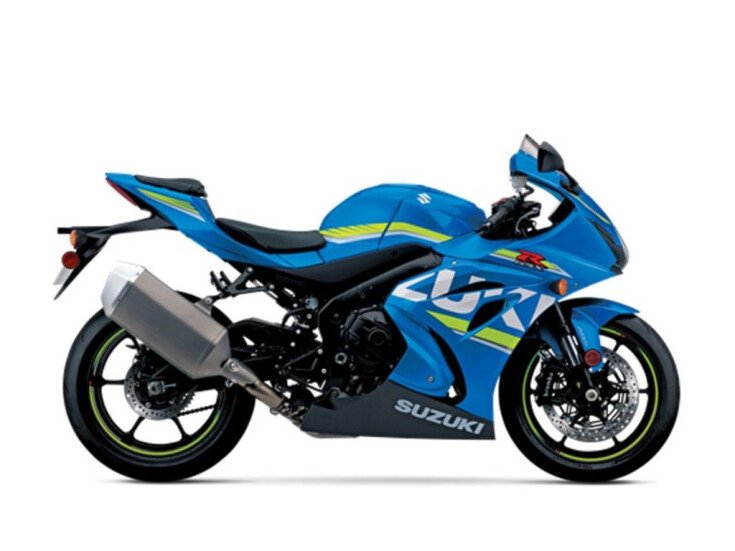 It has been three decades, with more than a million editions sold, since the GSX-R line was born. And a decade and a half has elapsed since the first GSX-R1000 transformed the open sportbike class forever. Now, the 2017 GSX-R1000 is redefining what it means to be The King of Sportbikes. This motorcycle’s chassis forms the lightest, the most compact, the most aerodynamic and the best-handling GSX-R1000 ever. Cradled in the new aluminum frame is an all-new engine that uses an exclusive Variable Valve Train and Ride-by-Wire throttle bodies for a wide spread of power while delivering smooth and precise throttle response. Using an Inertial Measuring Unit (IMU) the GSX-R1000’s advanced electronics package includes selectable performance modes so the motorcycle enhances and fine tunes rider inputs. The six-axis IMU lets the GSX-R1000 recognize its position on the street or race track to help the rider achieve an extraordinary level of riding performance.

Up front, new style BREMBO T-drive brake rotors grasped by Monobloc calipers provide strong, controlled braking, while the precise and smooth SHOWA suspension keeps the sticky Bridgestone RS10 tires in touch with the road. All of this forward-looking motorcycle technology is covered in all-new, wind tunnel-developed bodywork that’s uniquely GSX-R. The King of Sportbikes is back, bow to the King. Available with optional ABS. Colors TBA. Depending on road surface conditions, such as wet, loose, or uneven roads, braking distance for an ABS-equipped vehicle may be longer than for a vehicle not equipped with ABS. ABS cannot prevent wheel skidding caused by braking while cornering. Please drive carefully and do not overly rely on ABS. 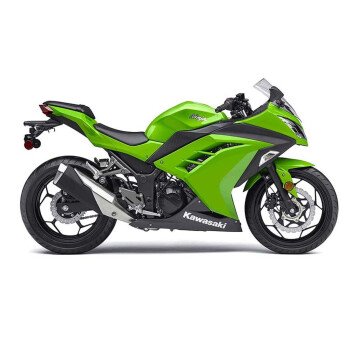 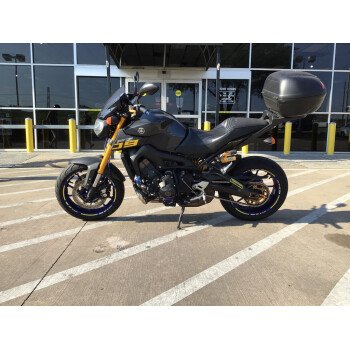